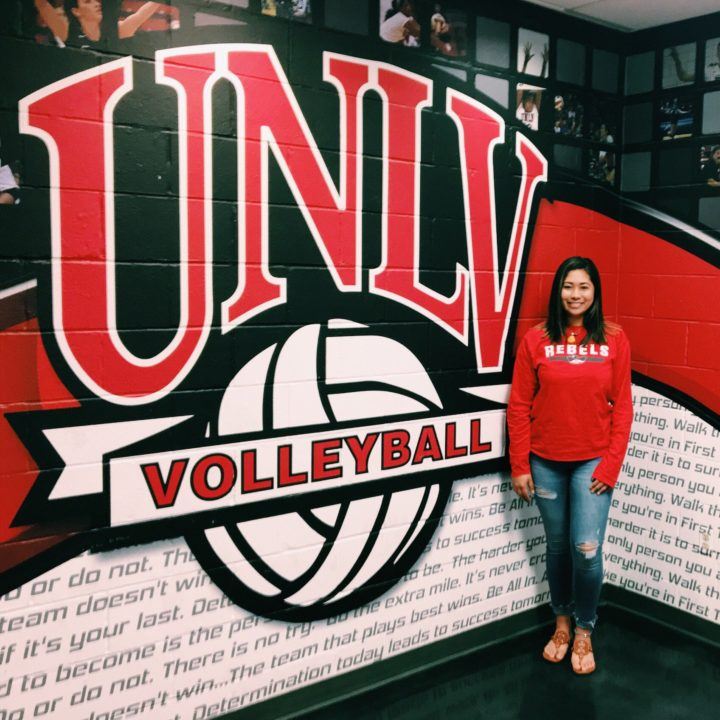 One year after leading UNLV in digs as the team’s starting libero, Leka Kiner-Falefa is no longer playing volleyball as she is not listed on the team’s roster.

A 5’8″ native of Honolulu, Hawaii, Kiner-Falefa would have been a junior in 2018. She originally attended North Texas after a prestigious career at Mid-Pacific Institute in Hawaii. As a freshman with the Mean Green in 2016, she played in all 32 matches and notched 2.96 digs per set. However, North Texas went 13-19 while she saw UNLV go 24-8, and the opportunity was too good to pass up as she transferred.