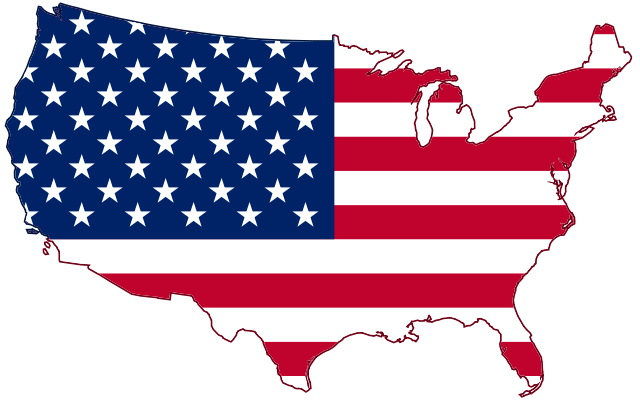 You are able to watch all but two of the sessions at the tryouts on the USA Volleyball YouTube Channel. The videos show how your favorite players competed at the tryouts, along with drills that you can use that are used in the USA gym.

The tryouts included a roster of 243 athletes, with players participating from 81 colleges and 10 high schools.