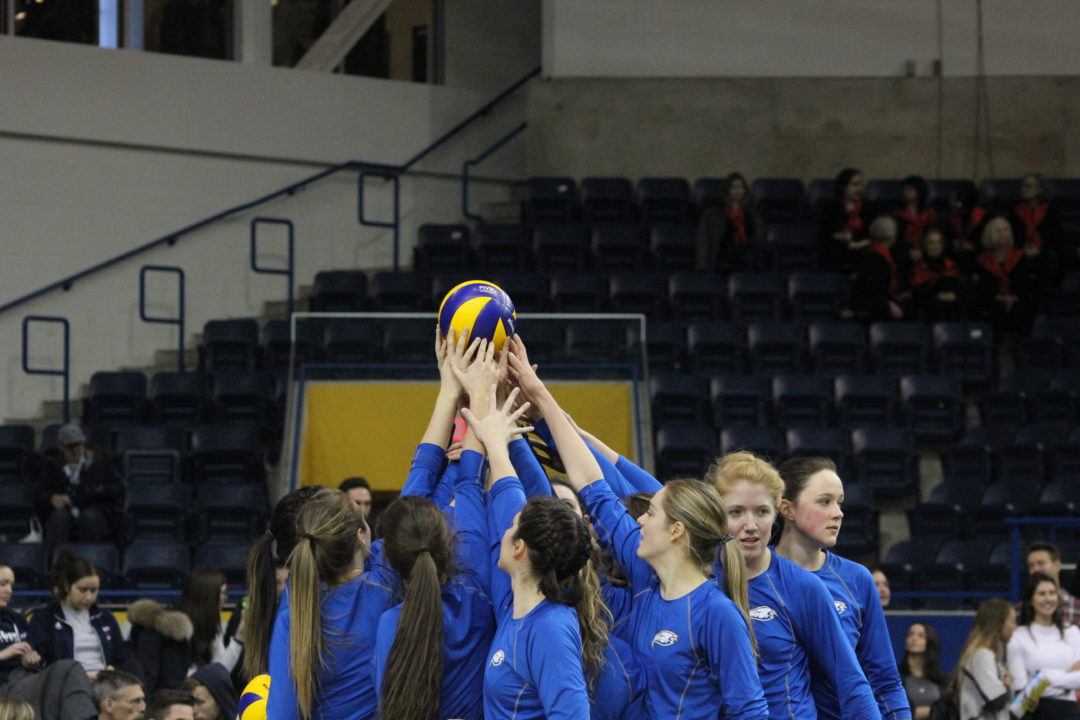 USA Volleyball has announced that Anaheim will play host to the 2018 USA Volleyball Girls’ 18s Junior National Championships (GJNC18). The event will take place at the Anaheim Convention Center from April 27-29, 2018.

GJNC18 is expected to bring in around 260 teams with nearly 3,000 players. The event will have winners crowned in the five divisions of play – Open, National, USA, American and Patriot. Learn more about the different divisions and their qualification processes here.

Anaheim is a significant volleyball location in the United States as it is the location of the men’s and women’s National Teams. Later this year, Anaheim will host two USA Volleyball Cup matches as the women’s national team will host Brazil at the Anaheim Convention Center on August 27 and August 29.