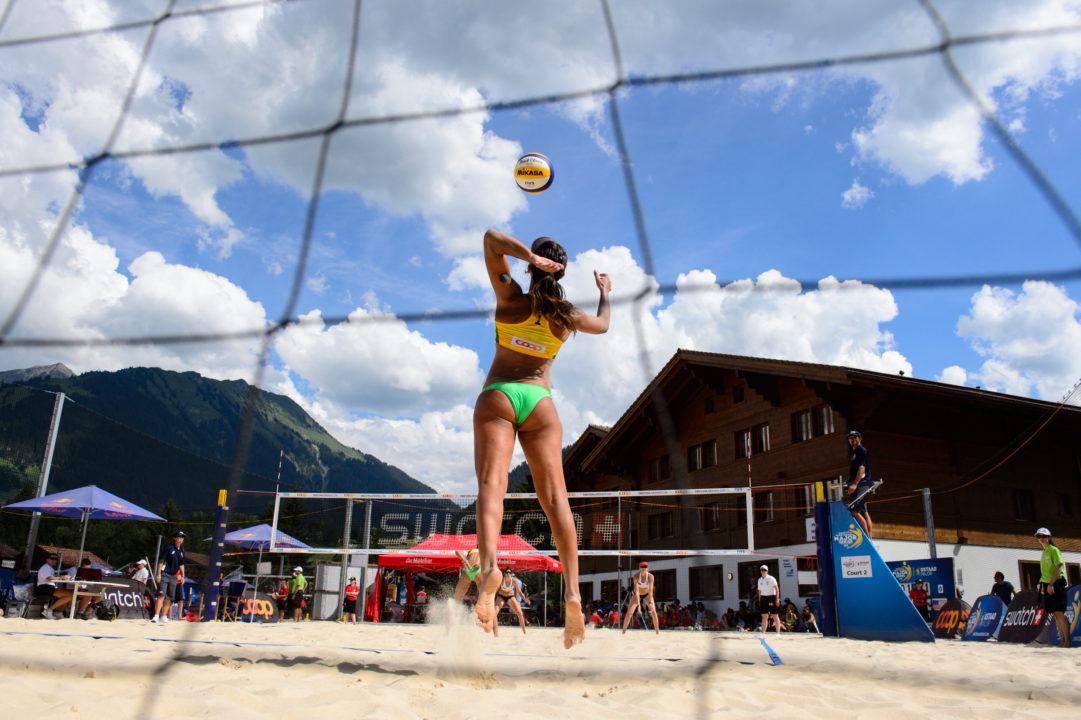 Recently, USA Volleyball announced the launch of their new USA National Beach Rankings system, which will allow for the most accurate seedings at competitions. Current Photo via FIVB

Recently, USA Volleyball announced the launch of their new USA National Beach Rankings system, which will allow for the most accurate seedings at competitions. For now, the system features just junior beach rankings but in the coming months will update to include adult rankings as well.

The system features 4 levels of competitions – International, National, Zonal and Regional. Additionally, it will support bonus points for events that have more teams or greater competition points. The website will give viewers the abilities to look at current beach rankings, events, points calculator and ranking guidelines.

Across all divisions, Christian Phung is the #1 player in the system with 6,383.0 points to his name. Phung has played in 11 events and is from Stone Ridge, Virginia a place not well-known for their beach volleyball. Rounding out the top-5 are – Elijah Margetts, Maggie Walters and Melanie Hanclich.

This system comes after a team of USAV beach staff and the Regional Volleyball Association Assembly Beach Committee merged together to form the rankings. Between the two organizations, they used a drastically different ranking system for junior players but have collaborated to make a more unified ranking system.