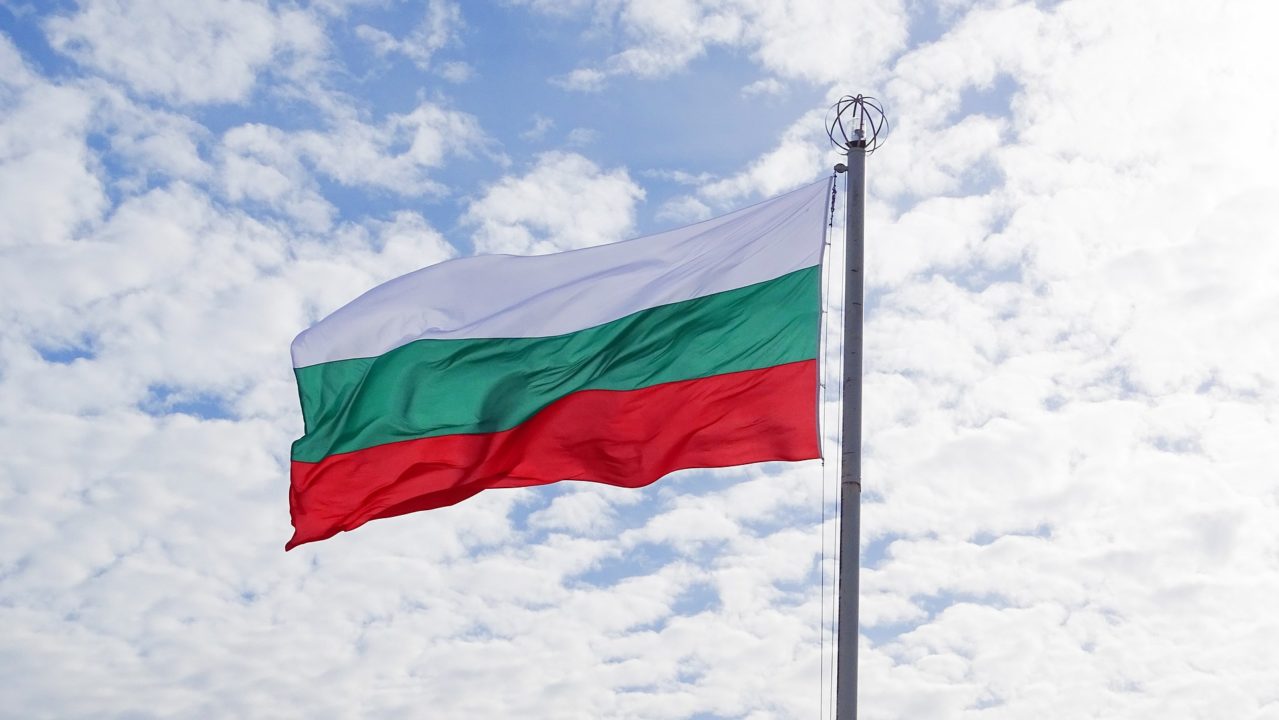 Vesela Bratoeva has been announced as the first-ever female coach of a men’s team in the Bulgarian Volleyball Super League.... Stock

Vesela Bratoeva has been announced as the first-ever female coach of a men’s team in the Bulgarian Volleyball Super League. The 39-year old has taken over the top post of Deya Sport Burgas, replacing Hristo Raichev, who left the club on short notice just a few days before the start of the season.

Her first match as head coach was not a successful one: the team lost 0-3 against VK Miner, and on tie-breakers are now the last-ranked team in the league table. But, with only a few days to adjust to their new coach, the result is not a huge chock.

Bratoeva was promoted from her previous post as head coach of Deya’s U17 team, which was 4th in Bulgaria last season. This means that most of the club’s senior team had previously played under Bratoeva in the junior ranks.