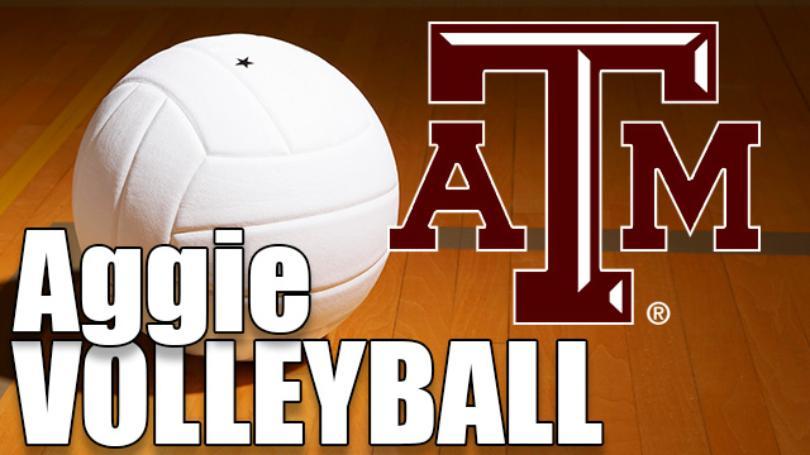 Behind her fifth and sixth performances with 20 or more kills this season, Harbin totaled 50 kills in a pair of league wins for the Razorbacks. For the week, she averaged 6.00 points, 5.56 kills per set and 3.33 digs per set per set. Harbin also registered her second and third double-double efforts of the season, including a career-high 18 digs in Wednesday’s four-set win over Mississippi State. She also put down a career-high 27 kills and had a season-high six blocks in a come-from-behind win over Georgia. Harbin now ranks second in the SEC at 4.23 kills per set and 4.70 points per set.

Arenas averaged a team-leading 4.71 digs per set to lead Texas A&M to a 2-0 record, including a 3-1 victory over Missouri, which was previously undefeated in SEC play and was on a 13-match win streak. She tied for the team lead with a season-high 17 digs in the victory against Missouri and also had no reception errors in 16 attempts. Arenas took match-high honors in digs against South Carolina with 16, twice as many any as the next closest person.

Monserez averaged 12.83 assists per set this past weekend, above her nation-leading average of 12.28, as the Gators improved to 10-1 in conference play. She posted 44 assists against Ole Miss, the second highest total by an SEC player in any three-set match this season. Monserez then registered 33 assists against LSU along with a career-high four blocks. She helped the Gators hit .363 for the weekend, topping their nation-best average of 12.28.

Hansen led Tennessee offensively in the Vols’ second 2-0 SEC weekend of the season, including their first road win of conference play (3-0 at Alabama). She recorded her 10th double-double of the season at Alabama with 33 assists and 14 digs. Hansen then contributed 42 assists and seven digs in the three-set win over Auburn at Thompson-Boling Arena. She currently ranks third overall in the conference with 11.23 assists per set, the best among freshmen setters.