Viola Tonello Adds to Mondovi’s Injuri Woes in Serie A2 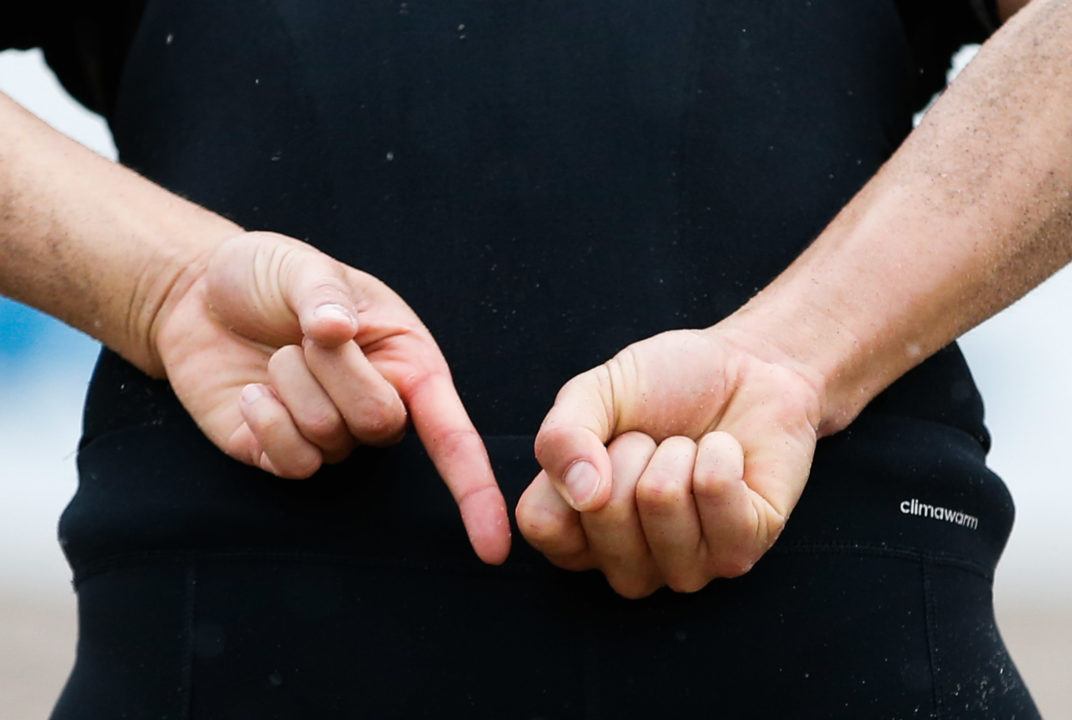 Pallavolo Mondovi middle blocker Viola Tonello suffered a mild ankle sprain in her team’s 2nd game in Italy’s Serie A2 last week. In the middle of the 4th set, she suffered a left ankle sprain.

She’s the 2nd significant injury for the team early this season – middle blocker Sofia Rebora is also out with an abdominal injury.

In spite of the injuries, the team is 2-2 this season, having picked up 6 points through their first 4 games. That leaves them in 7th place out of 18 teams in tier 2 of Italian volleyball. That’s already a vast improvement from last season, where they were 7-19, with 19 points and a 13th-place finish out of 14 teams in A2.

Giulia Sciolla has been given a trial and Aurora Camperi has been shifted from setter to fill the middle in the absence of Rebora and Tonello. Camperi at 1.89 meters is actually the tallest listed player on the team. Camperi scored 5 points in the team’s last match and Sciolla 2.

The team next plays on Saturday against Fenera Chieri, who are 3-1 on the season. That match will be televised in Italy.