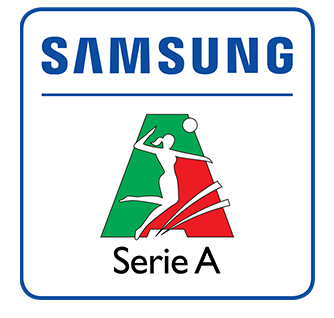 The following is certainly of the most unpredictable stories we’ve ever published here on VolleyMob. It took place this weekend between two female Italian A2 teams, as Volley Soverato’s staff penned a letter to VolAlto Caserta’s president, Nicola Turco, expressing their dismay at the state Soverato’s players left their arena’s changing rooms after the match-up between both teams. Even worse, it stated that towels brought directly from the hotel that had hosted the girls during the trip were found in the mess. Here is the original message (Legavolleyfemminile.it):

“Good morning, I write in the name and on behalf of President Antonio Matozzo to express our dismay following the discovery of 8 towels owned by the Mirabeau hotel, which hosted you, in the dressing room used by your athletes during our match yesterday. For this, Soverato does not intend to exchange hosting favors with your team the future.”

VolAlto’s president soon replied with his apologies on the event that saw his players as negative protagonists:

“We apologize to Volley Soverato, to president Matozzo and the staff of the sports hall. We are not used to all this. I was stunned by the behavior so fundamentally incorrect of the athletes. Unfortunately, I do not want to be repetitive, but we must finish the season. I also understand what the fans say, however, I hope they will realize that firing our players and sending them home now would not make sense.”

To close it off, here comes the kicker: Volalto Caserta’s team is sponsored by one of Italy’s fanciest hotels.