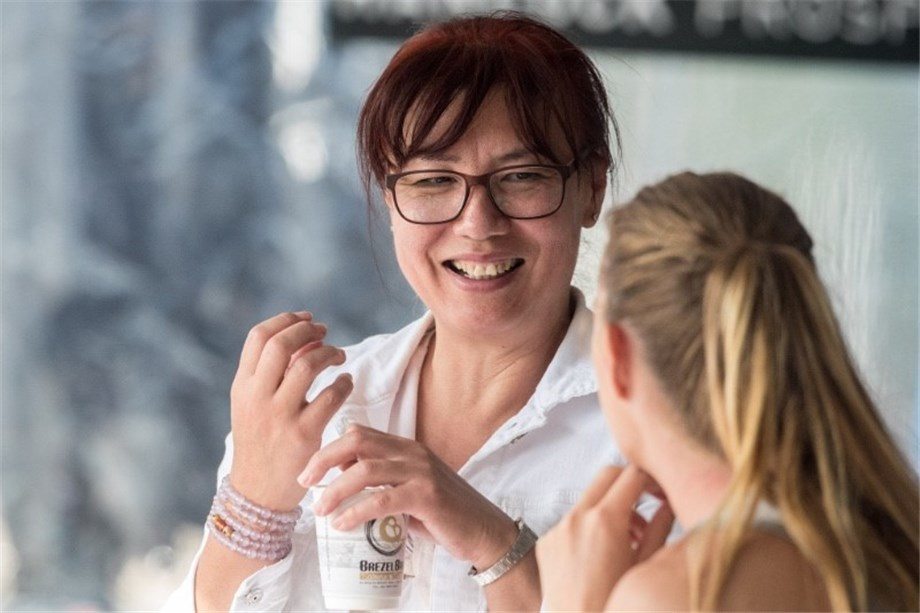 Chinese Olympic gold medalist, Jiang Ying will be joining the Volleyball Australia Board in a major coup for the sport.... Current Photo via FIVB

Chinese Olympic gold medalist, Jiang Ying will be joining the Volleyball Australia Board in a major coup for the sport.

As a member of the Chinese women’s national team, Ying helped lead the team to gold at the 1984 Los Angeles Olympic Games, followed by bronze in Seoul just for years later. She also was a part of the Chinese World Championship teams and the team that won the 1985 World Cup.

With the addition of Ying, bringing in her knowledge and experience in the the sport will boost volleyball in Australia for years to come. Volleyball Australia President Craig Carracher said that with Ying’s experience as a player and the re-emergence of China at the Rio Olympic Games, it will give Volleyball Australia valuable insight into what it takes to be the best.

Australia has been trying to improve the presence of volleyball around the country after a drought in the sport for many years. The first beach volleyball events since the 2000 Sydney Olympics were held in the country this season in Shepparton and Sydney.

Australia has never finished in the top three in indoor volleyball at any of the Olympic Games since the induction of the sport in 1964. Since the addition of beach volleyball in the Olympics in 1996, Natalie Cook and Kerri Pottharst are the only Australian athletes to finished in the top three. The pair was able to claim third in the 1996 Atlanta Olympics, while turning around on their home courts to take first at the 2000 Sydney Olympics.