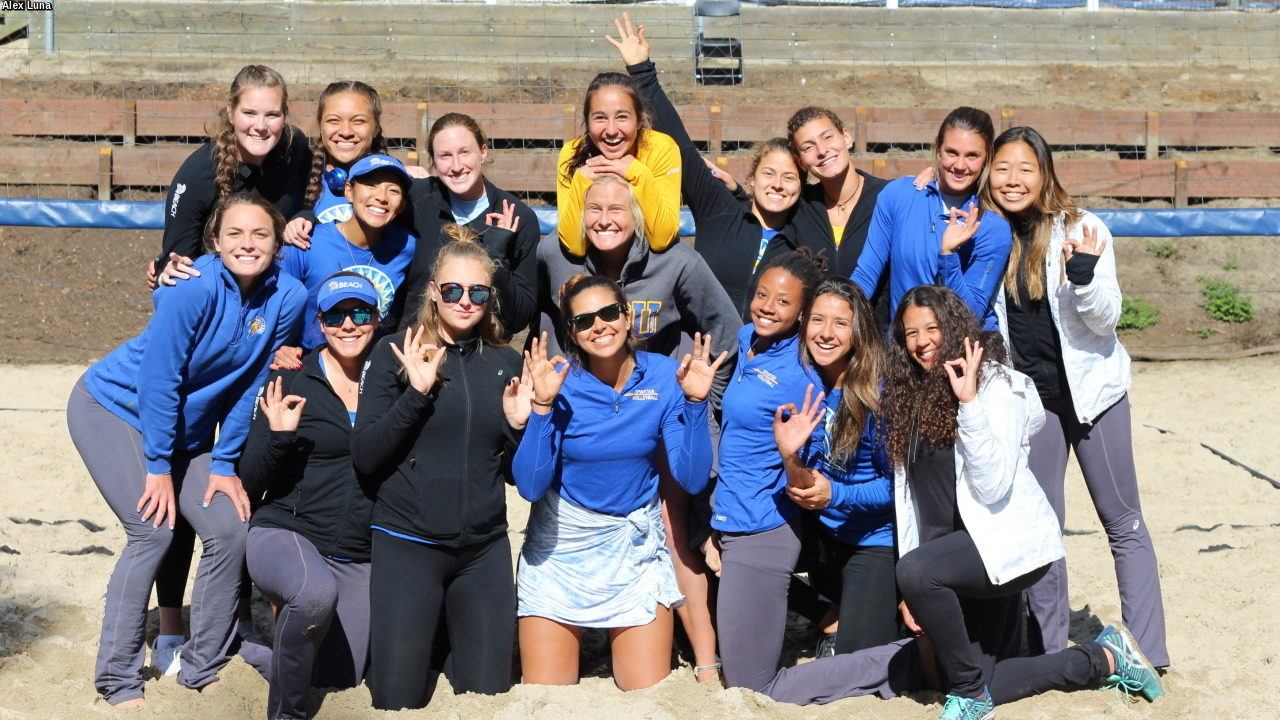 The beaches were hopping in California on Thursday as six collegiate beach matches were played. San Jose State (7-8) topped Santa Clara (1-10) 4-1 on the road in Los Gatos, California, to headline Thursday’s action and to pick up their second straight win, following a 3-2 victory over California last week.

“We had our most consistent day of the season today,” CSUB head coach Cesar Benatti said. “Even though we lost to CSUN, we competed with them in all of the matches. Against Cal State LA, we executed all of the things that we have been training over the last two months. I’m happy with the team’s evolution and look forward to getting even better next week as we prepare for the Big West Tournament.”