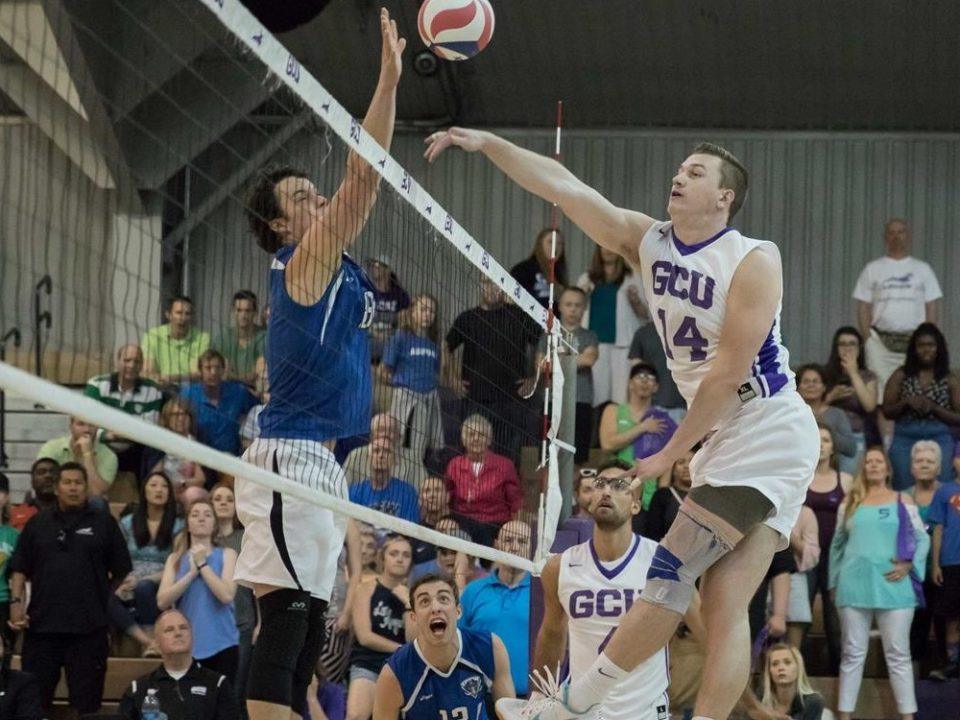 We begin our journey into the preseason rankings with teams ranked 16th to 20th in the opening rendition. Teams ranked 11th to 15th will be released tomorrow with the top 10 coming out over the weekend. Let’s get started with number 16: