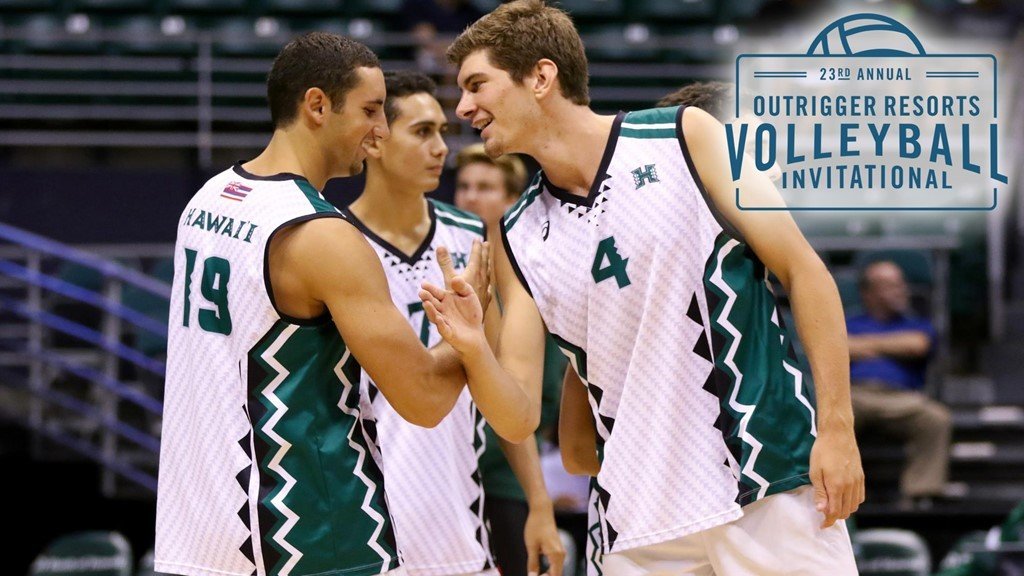 A week into the season and already sophomore outside hitter Stijn van Tilburg is making a splash for No. 7 Hawaii.

Van Tilburg is carving out a spot among the top players this season after an excellent freshman campaign. Last season, he finished second on the team in kills per set (3.26) and aces (18). His performance earned him an All-MPSF honorable mention and a spot on the league’s all-freshman team.

The 6-foot-8 hitter, who’s originally from Amsterdam, Netherlands, told the Kaleo, the student newspaper, that Hawaii was the first school to respond after he posted a video and information about himself online in the hope that he’d be recruited in the US or elsewhere.

“There were other schools that contacted me after, but I never really replied,” he said. “I decided to come play because of the competitive competition. I like to be challenged every week … and Hawai‘i is a beautiful place — it’s beautiful weather every day.”