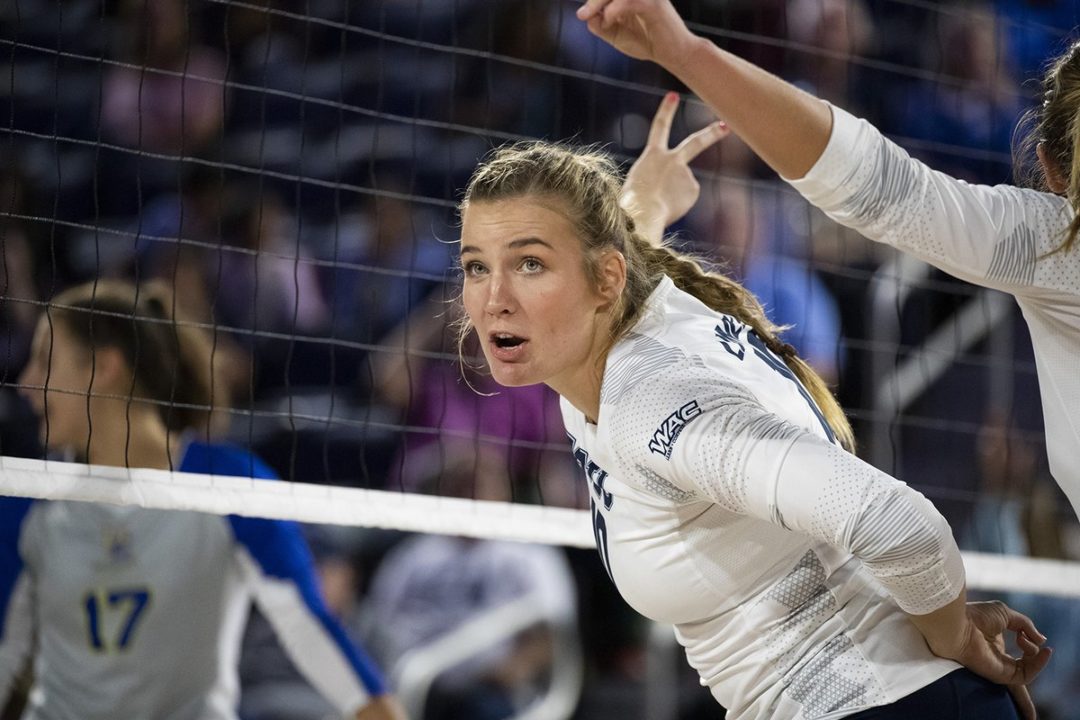 Kansas City has now posted 17 wins this season, tied for third-most victories in school history. In 2014, the Roos won a program-record 24 matches.

As a team, CSUB recorded 13 service aces on Oct. 25 against Kansas City, just one shy of the school’s Division I four-set match record. Five of those aces came from junior Rafa Bonifacio, tying the school’s four-set record.

Chicago State’s Megan Klavitter, who earlier this season became the only active player in the WAC with 1,000 or more digs, became the program Division I career digs leader on Oct. 13 at Grand Canyon when she recorded her 1,315th dig. Klavitter now has 1,399 career digs and needs 17 to enter the WAC Top 10. Klavitter posted a career-high 38 digs against Brown on Sept. 14. She leads the WAC in digs per set (5.71) and total digs (491).