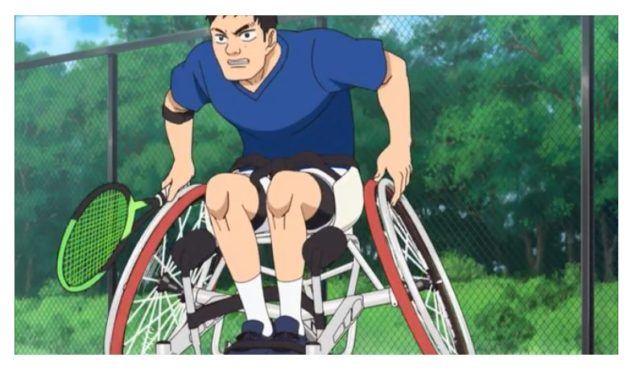 NHK has unveiled its final of three anime vignettes featuring the country’s most famous manga artists and pop singers in a series it calls “Animation x Paralympic: Who Is Your Hero?” Each approximately 5-minute episode features a Paralympic sport, including a 5-a-side football team, Para athletics and wheelchair tennis. The network hopes to generate interest and celebrate the Paralympic Games with this collaborative, cultural effort.

“By presenting the appeal of the para sports in an approachable way, we hope that many people will take a stronger interest in the Tokyo 2020 Paralympic Games. We hope to create additional works that correspond to the different sports to spread the appeal of para sports and foster people’s interest in the Paralympics,” announced NHK in a statement.

Per NHK, episode #1 follows a visually impaired athlete as he runs into a trio of unruly kids. After impressing them with his agility, the player has the children watch him and his team play soccer.

Episode #2 tells the story of a young girl who is wheelchair bound following a leg amputation. She grows up alongside a boy, and the pair encourage each other as feelings begin to blossom. And, as the athlete ages, she discovers the joy of track with the use of a leg prosthesis.

The final episode  focuses on two athletes who are pitted against each other in a match of Wheelchair Tennis.

You can watch each of the English-subtitled anime shorts here.