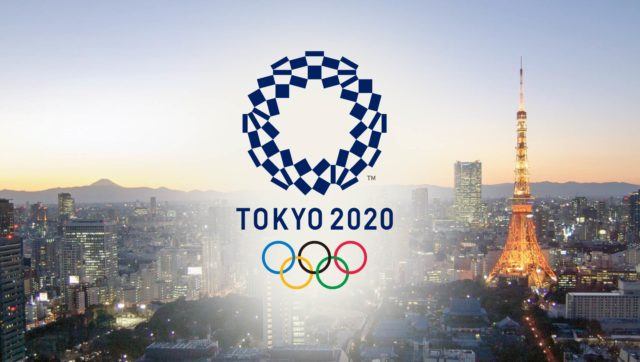 The Japanese government has decided against implementing daylight saving time as a means to mitigate the typically high summer temperatures expected during the 2020 Tokyo Olympic Games. Current Photo via Olympics.com

120 people reportedly died this past summer due to heat complications, a statistic which triggered the Tokyo Olympic Organizing Committee to propose setting the clocks back one to two hours for 2020. Of particular concern are the outdoor marathon events, where, with Tokyo’s average humidity of 71%, the ‘feel like’ temperatures would be at a concerning level.

Per Intellicast, Tokyo, Japan has historically seen temperatures in the mid-to-upper 80s/lower 90s (F) during the months of July and August. For perspective, the last edition of the Summer Olympics in Rio saw temperatures in the 70’s (F); however, when Atlanta, Georgia hosted the Games in 1996, for example, temperatures soared into the upper 80’s.

Tokyo played host to a Summer Olympics back in 1964, but in that year the Games took place in October. Temperatures were more in the upper 60’s range during that season. (Mercury News)

The competitive swim events will be taking place indoors at the Olympic Aquatics Center currently under construction. Prelims take place in the evening at 7pm local, while finals are slated for the morning at 10:30am local.