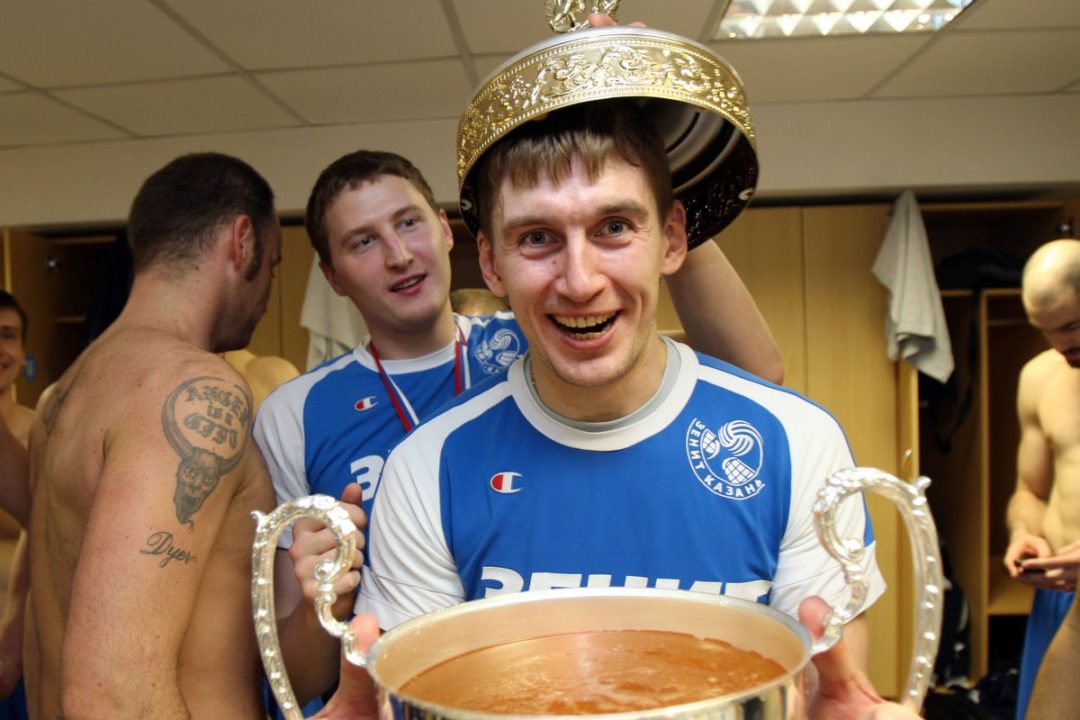 The challenge is a new media sensation from Russia after a music video named “Skibidi dance challenge” was released by Russian band Little Big.

The video has already generated over 20 million views since its release in early October.

The Zenit Kazan attempt at the video shows everyone doing the signature dance moves, cross punching the arms and lifting the knees towards your body.

So far the volleyball squads’ version of the dance has earned them 13,342 views and 655 likes.

Here is the Zenit-Kazan version of the challenge:

For reference, here’s the original music video that inspired the viral dance challenge:

You can be the judge of whether or not their dancing matched that of the original video.

Their dancing skills seem to be apparent which might bode will for the team as they head into the 2018-19 season of the Russian Superleauge following a sixth place finish for the Russian team at the recent FIVB World Championships.

Zenit-Kazan played their first match of the season against Nizhnevartovsk on October 14th, winning 3-0. Their next match will be against DIn. Moscow on October 19th. Zenit Kazan are the 4-time defending champions of Europe and 5-time defending champions of Russia, though the team enters a new era this season after Wilfredo Leon left for Italy and the team brought in Frenchman Earvin Ngapeth as his replacement.