“We Will Rejuvenate The Polish Team” – Jacek Nawrocki 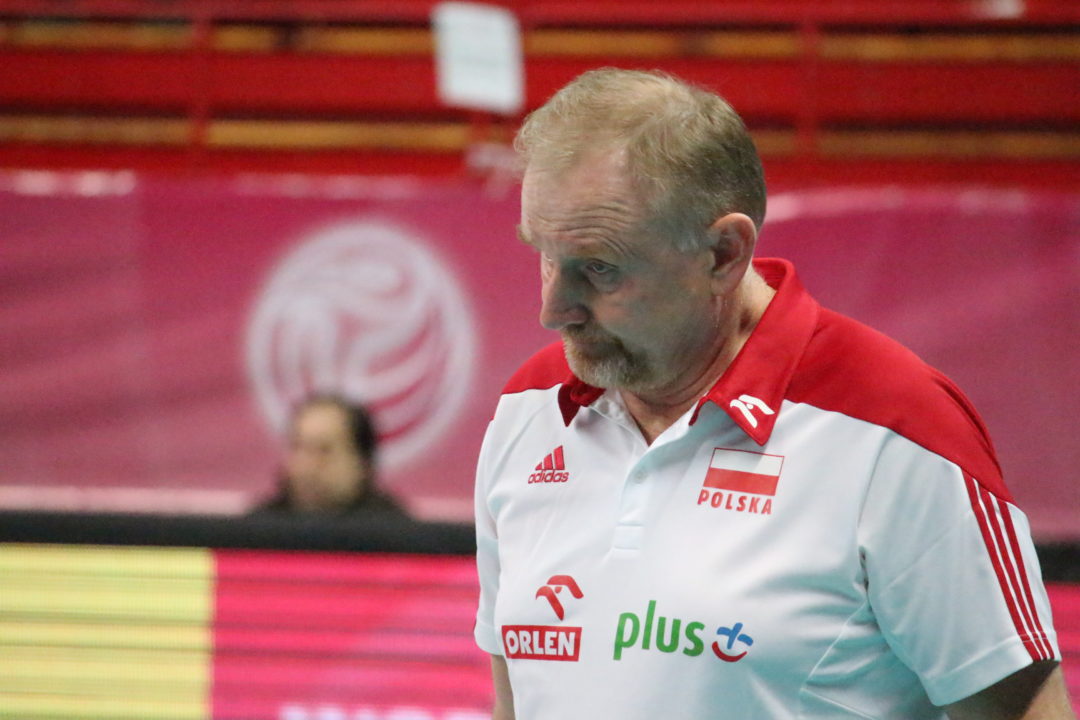 Poland is currently the 22nd ranked team in FIVB’s female senior rankings. That is a far cry for the team that won the CEV European Championship in 2003 and 2005 behind the performance of standouts such as Małgorzata Glinka, Dorota Świeniewicz, and Katarzyna Skowronska. The team hasn’t won anything since.

Coach Jacek Nawrocki has recently talked to the Polish media about his plans of rejuvenating the team (Siatka.org):

“We will announce the first appointments to the national team at the beginning of April. We are watching the players T all times, but we can not give the list too early, because possible injuries could interfere with it. There will be no big surprises. There may be players who were missing in the last European championships, but they will be from the group that had been training with us before, because these were good choices. We are going towards the rejuvenation of the team and we are looking ahead – gaining experience to move forward. The FIVB Volleyball League of Nations will be our target event in which we will play 15 matches with the best teams of the world. Our goal will be to stay in this elite group for the next season. That is why we will have to play at our max the the time, because I do not see a team among our rivals against whom one could have an easy time.”

Will this be good news for the team? Most probably. A core of young players will add energy to the squad, which will be led by 27-year-old Joanna Wołosz and 23-year-old Agnieszka Kąkolewska, both players who will give a lot of trouble to opposing teams once they reach their primes.

A post shared by Polska Siatkówka (@polskasiatkowka_official) on Mar 8, 2018 at 3:03am PST