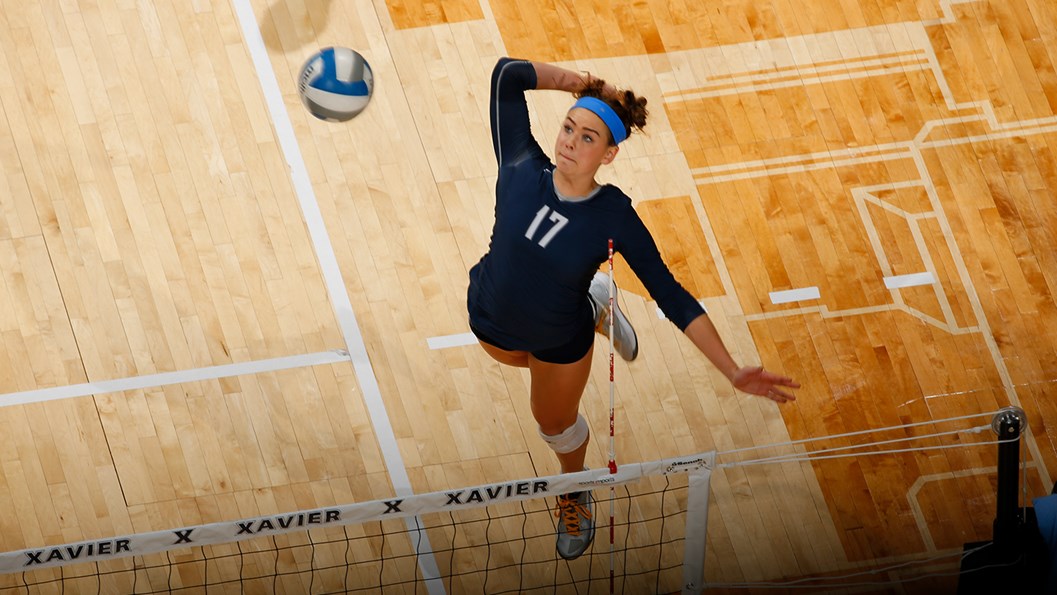 Western Kentucky has made a late addition to its 2018 roster via transfer in Katie Shunk, an outside hitter formerly with Xavier. Shunk will be a junior for the fall season with two years left of play and is immediately eligible.

Shunk spent her last two seasons at Xavier in the Big East. She did not see action as a freshman in 2016 before playing in four sets in 2017 and logging nine kills on a .042 hitting percentage, three digs and one block.

A 5’10” native of Lexington, Kentucky, Shunk plays at Paul Laurence Dunbar High School. She was all-city and all-district as a senior and helped her team to a state tournament semifinals appearance as a junior.

“We’re really excited to add someone like Katie to our roster this late in the summer,” Hudson said in the release of the news. “We felt like we needed some additional depth at the outside hitter position and to have a Kentucky kid that was already enrolled as a WKU student was really just the perfect fit and we’re excited to have her joining us.”

Shunk becomes the fourth player for the Lady Toppers that can play outside hitter. Western Kentucky finished 2017 at 31-4 overall and 13-1 in the Conference USA, which they won en route to the NCAA Tournament’s second round.

“I chose WKU because of the beautiful campus, it’s close to home, my sister was here and the academics and study abroad opportunities are great,” Shunk said in the release.