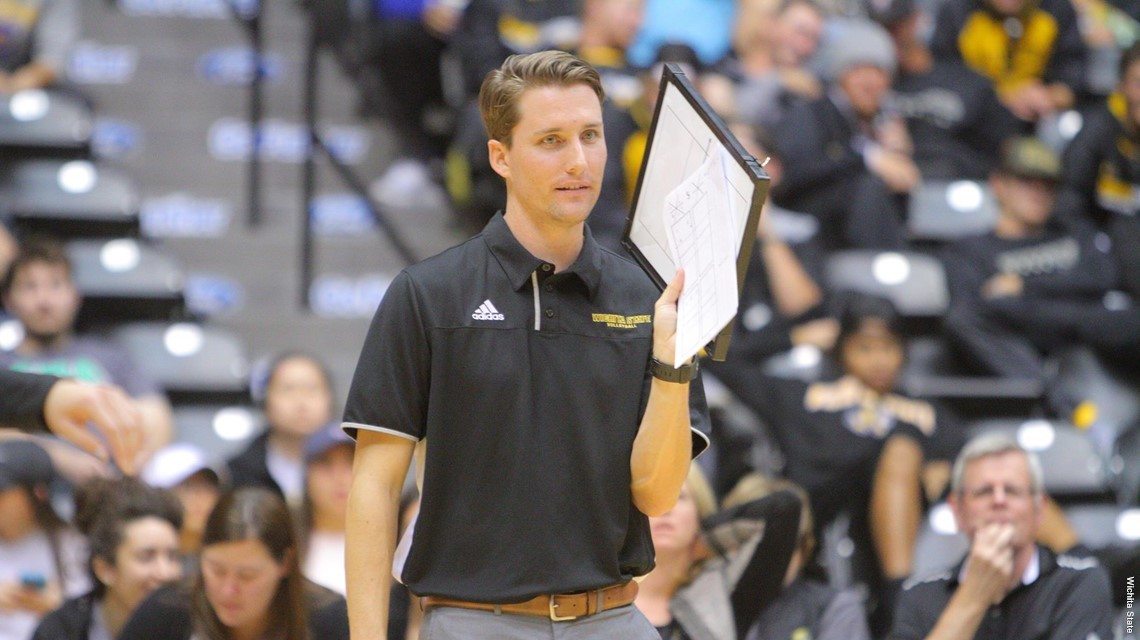 Wichita State assistant coach Donnie Wallace is leaving the program to pursue a career in private business, the Wichita Eagle reports. The decision coincides with the team’s move to the American Athletic Conference, which would mean longer and more frequent road trips for games and recruiting in the more geographically-diverse group.

“I just felt like it’s tough to justify all that (time away),” he said. “My kids are growing up and getting so involved in sports. I love (head coach Chris Lamb) and I love the girls and I loved what I was doing. It was more about figuring out what it’s important to me.”

Wallace spent 2 years as a volunteer assistant at Wichita State and in 2016 was promoted to a full-time assistant. Prior to his time with the Shockers, he was the head coach for 3 seasons at Southwestern College.

“I am honored and motivated to receive this promotion and to be involved with more responsibilities that Coach Lamb, Athletic Director Darron Boatright and Senior Associate Athletic Director Becky Endicott want to delegate to me,” Carter said. “I am being mentored by one of the best volleyball minds in the country and he lets me contribute in so many areas. I love this program and these players and that’s what motivates me to help this program reach new milestones.”