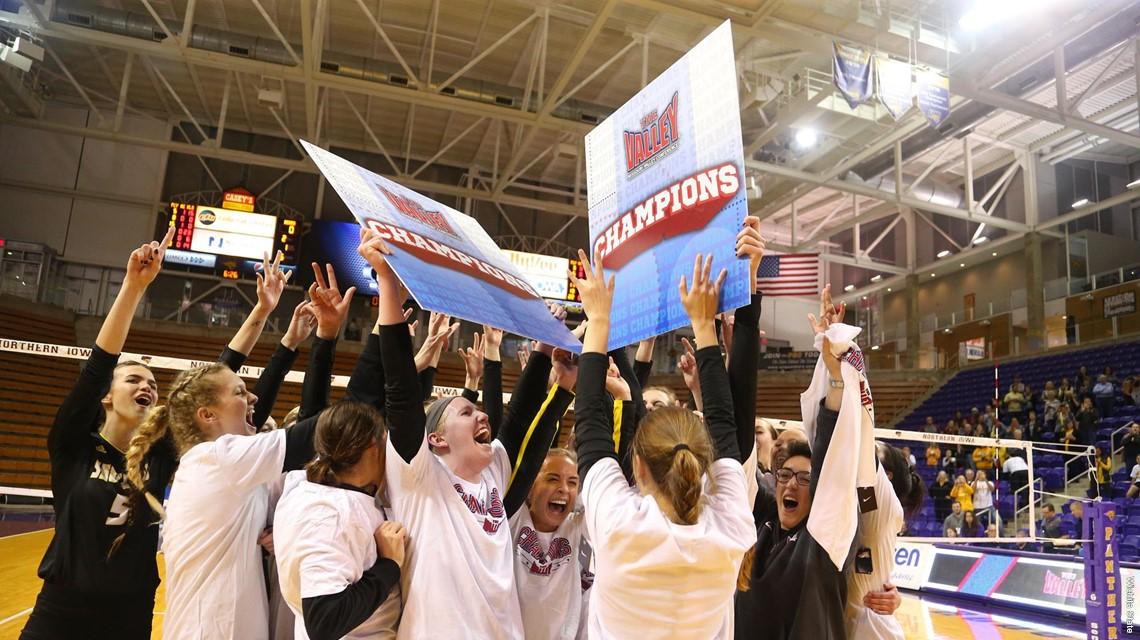 Mikaela Raudsepp, who had 14 kills in the Missouri Valley Conference championship game, left practice on crutches earlier this week. Current

The Wichita State Shockers ended practice a few minutes early this week after junior outside hitter Mikaela Raudsepp fell to the floor during a drill, according to the Wichita Eagle.

“I walked in and they said maybe a muscle tightened up,” Wichita State head coach Chris Lamb said. “We’ve got three days (before the match).”

The severity of the injury is not known, but Raudsepp left practice on crutches afterward, and coaches ended the workout a few minutes early.

Raudsepp, a native of Dundee, Oregon, leads the team with 316 kills this season (2.95/set), having hit in double-digits 14 times this season. She matches up with sophomore Tabitha Brown and Jody Larson for a potent offense that out-hit their opponents .288-.182 this season. The Shockers open their NCAA tournament play on Friday at 4:00 against TCU in Lincoln, part of the Nebraska-hosted sub-regional.