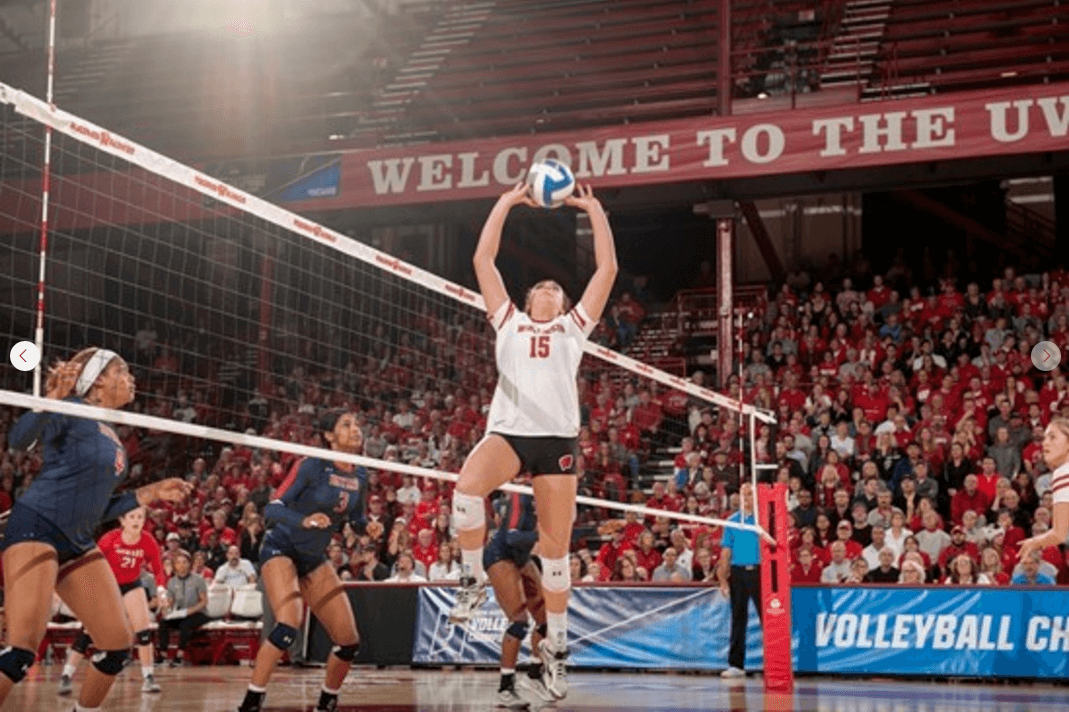 The University of Wisconsin women’s volleyball team’s backup setter Jordan Robbins has given up the sport, head coach Kelly Sheffield said in an interview with the Wisconsin State Journal. Robbins has had recurring injuries, and Sheffield says that was the deciding factor in her retirement.

“It breaks her heart,” Sheffield said of Robbins. “But she’s just in so much pain. You start looking at quality of life.”

With the departure of Robbins, a redshirt junior, and the graduation of All-American Lauren Carlini, the best setter in the nation, the Badgers are left thin on experience in the middle – the only other setter on their roster, Mallory Dixon, played 4 sets in 5 games as a freshman last year, with a single service ace as her only recorded statistic.

Carlini’s heir apparent, however, wasn’t on the roster last season. The Badgers bring in the top-ranked setter in the nation, and No. 3 overall recruit in her high school class, Sydney Hilley. Hilley will arrive on campus in January to get an early start on her college career, allowing her an opportunity to train with Carlini for a semester.

Robbins, who like Carlini is over 6 feet tall, hasn’t seen much court time in Madison in her career. She played one season and redshirted one season at UCLA before transferring to Wisconsin in 2015. In total, she played in just 7 sets in her time with the Badgers. In her freshman season at UCLA, however, she played in 43 sets, including a career-high 35 assists in an early-season game against Cal State Northridge.

Robbins did make an appearance in Wisconsin’s run to the Elite 8 of the NCAA Tournament this season. When Lauren Carlini had to leave the team’s opening-round game against Howard, Robbins came in and recorded two assists.

Aside from Robbins’ departure, and the graduation of Carlini, the Badgers will also lose All-American middle blocker Haleigh Nelson and starter Romana Kriskova to graduation. Senior middle blocker Tori Blake, who played in 18 sets for the Badgers, also will graduate.