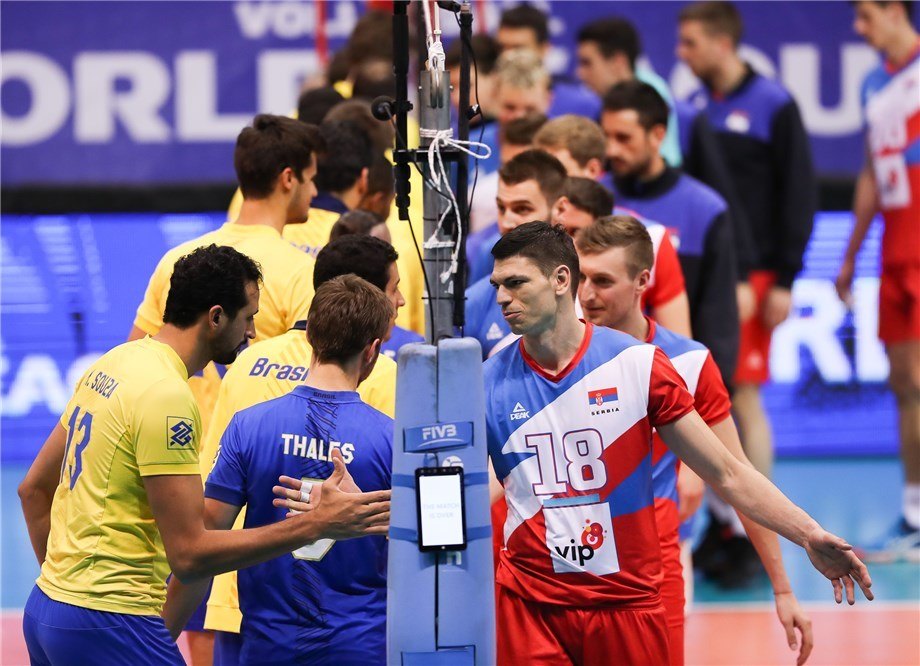 In 2018, the men’s World League and the women’s World Grand Prix will be called by a different name with... Current Photo via FIVB

In 2018, the men’s World League and the women’s World Grand Prix will be called by a different name with a different format – the “New Volleyball League”

According to R-Sport, the FIVB has approved the new formatting for the New Volleyball League which will allow for 16 teams to participate in five weekends of play, where they will play 15 matches instead of 9. Following preliminary play, the Final Six will commence as normal, with the top five teams plus the host country competing for the top prize.

The format will change from the current 12 team Group 1 division that played a total of three weekends for a total of nine matches.

Additionally, if the format is switched to a more prolonged period of time, it could allow for teams to utilize more players. This means that a roster would improve from 17 to around 22-24 players that could suit up and play over the course of the event.

This year, the World League saw France as the championships over Brazil following the return of Earvin N’gapeth to the court, while Brazil set the all-time record in World Grand Prix Wins with a win over Italy.