Canada Will Host Group B Of 2018 World Championship Qualifier 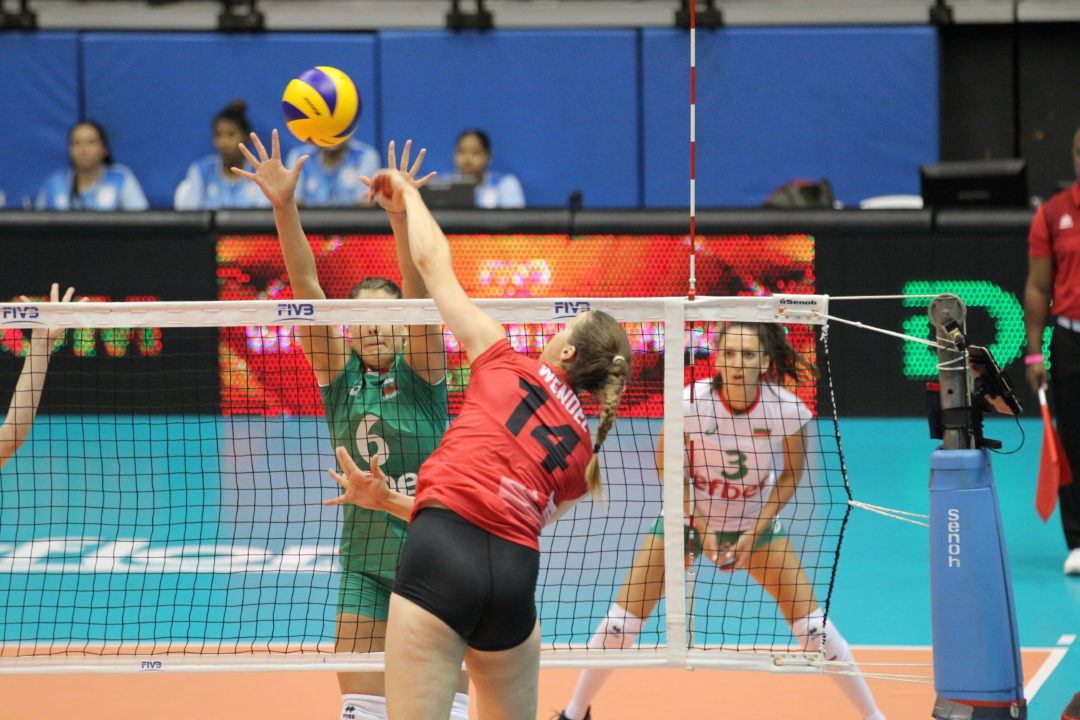 Come the end of September, Canada will host the 2017 Senior Women’s Continental Championship (Group B)World Championships Qualification Final at the Langley Events Center. The competition will take place from September 28-30 with Canada, Cuba, Nicaragua and St. Lucia in attendance.

The NORCECA event will give the winner a spot at the World Championships that will be held in Japan in 2018. For Worlds, the tournament will bring in five teams from Asia (including two hosts), two from Africa, eight from Europe, two from South America and seven (including the defending champions USA) from NORCECA. In total, there will be 24 teams participating in 102 matches that will occur over 15 days of play.

The qualification schedule will be as follows:

There are a number of teams that have already qualified for the event, including – USA, Brazil, Germany, Azerbaijan, Italy, Turkey, Serbia, Russia and Japan.

The 2017 Senior Women’s Continental Championship (Group B) / World Championship Qualification Final will be held at the Langley Events Centre during the final weekend of September.

“We are very pleased to host this NORCECA (North, Central America and Caribbean Volleyball Confederation) event in Langley,” said Alan Ahac, Volleyball Canada’s Director of International Events. “Langley has a very vibrant volleyball community and we’re excited to host another international tournament in this area with our partners at Volleyball BC, Trinity Western University and Langley Events Centre.”

The top two finishing teams at this event will earn a berth in the World Championships, to be held in Japan in 2018. The qualification process started in May 2016 and lasts until 2018. The Worlds in Japan will include five teams from Asia (including hosts), two from Africa, eight from Europe, two from South America and seven (including defending champions USA) from the North, Central America and Caribbean. The 24 participating teams will compete against each other in 102 matches that will take place over 15 days.

Tickets for this qualifier in Canada will be sold through the Langley Events Centre – more to be released shortly.

Canada’s men’s team will compete in a similar event in Colorado Springs, USA, at the same time in order to qualify for the Men’s World Championships.

Join our World Championship qualifier event page @VolleyballCanada on Facebook to stay up to date with the latest on Langley.