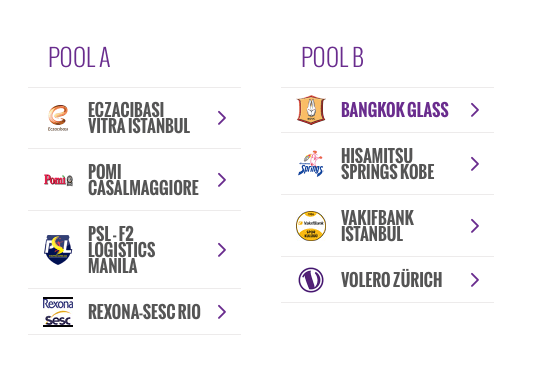 Pomi Casalmaggiore was led by Samantha Fabris with seven kills.