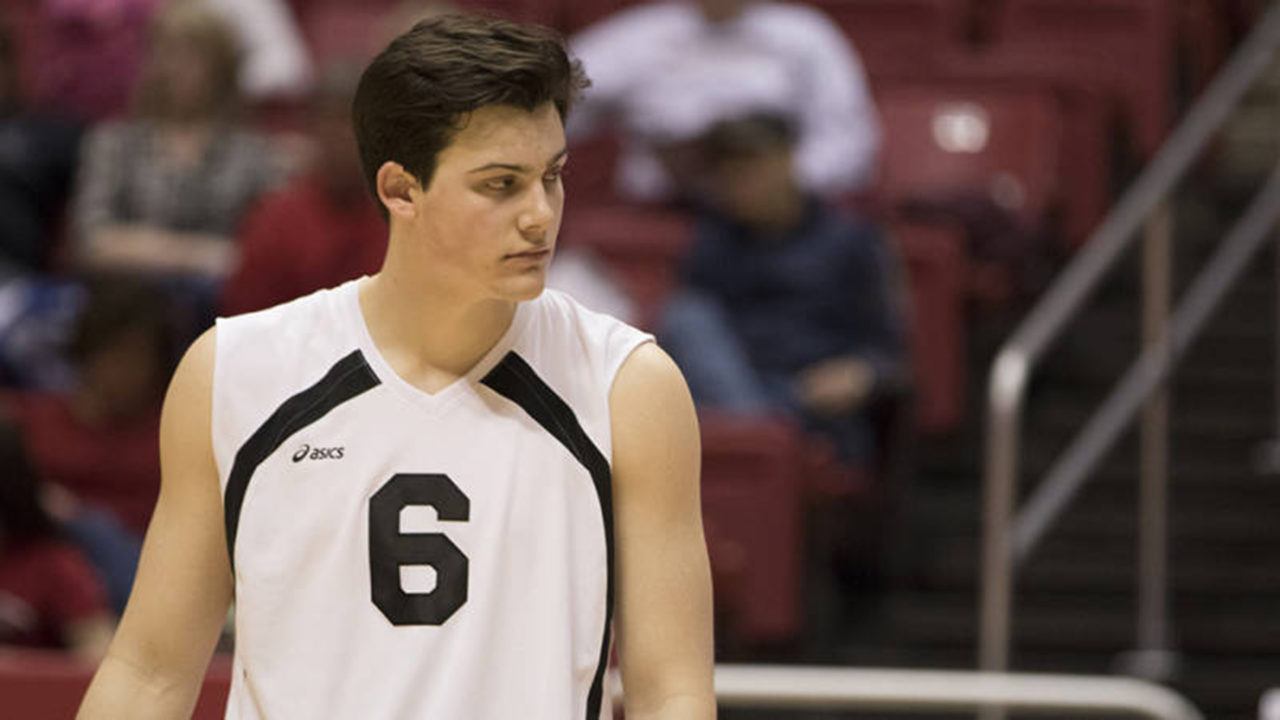 Ball State barely outlasted Princeton in a match that ended with a 21-19 fifth set score. Ball State had to fight back from a 1-2 deficit to take down the Tigers. Current Photo via Ball State

Ball State barely outlasted Princeton in a match that ended with a 21-19 fifth set score. Ball State had to fight back from a 1-2 deficit to take down the Tigers.

To lead Ball State was Matt Szews with 19 kills, Mitch Weiler with 15 kills and nine digs and Brendan Surane who put down 13 kills and five blocks. Defensively at the net, Matt Walsh blocked eight balls. In the back court, Nick Lavanchy picked up 15 digs, while Connor Gross dished out 53 assists and added 11 digs for a double-double.

Princeton head coach Sam Shweisky believed in the talent within his freshman class, but he was interested to see how they would handle being thrown into the fire against a pair of nationally ranked teams in the 23rd annual Outrigger Resorts Volleyball Invitational.

The 15th-ranked Ball State Cardinals fended off a major upset attempt by a youthful Princeton squad Thursday night inside the Stan Sherriff Center at the University of Hawaii. The Tigers rallied from a 9-5 deficit in the fifth set and actually served multiple match balls, but the Cardinal defense held strong and ultimately claimed a 25-17, 22-25, 23-25, 25-19, 21-19 victory. Regardless, there were more than enough positives to take from the match for a Princeton team looking to build rhythm with a nearly brand new rotation.

Atop the list of strong performers was freshman Greg Luck, who recorded a match-high 19 kills and added five digs, two blocks and two assists. Classmate Parker Dixon nearly debuted with a double-double (nine kills, 12 digs), but it was junior Kendall Ratter who provided the big spark off the bench; Ratter recorded 13 kills, nine digs and three service aces, and he hit .357 against a stingy Cardinal defense that held Princeton to a team percentage of .163.

The other Princeton freshmen, George Huhmann (four kills, two blocks) and Shane Gooding (15 assists), were also on the court to help Princeton rally from a 9-5 deficit in the fifth. The Tigers would win four of the next five points, and then ultimately draw ahead before the two teams sided out throughout a series of match balls or tie scores. Ball State got a block and then a pair of kills to close the match.

While Shweisky was happy to see his four freshmen perform, he was also thrilled to see his All-East middle Junior Oboh back powering the Tiger defense. He had six blocks in the match, including two late in the fifth set to set up Princeton’s first match point.

Princeton will face an even tougher test Friday when it faces the host school, No. 7 Hawaii, at 7 pm local time (midnight ET).