15 Inducted into the Southern California Indoor Volleyball Hall of Fame 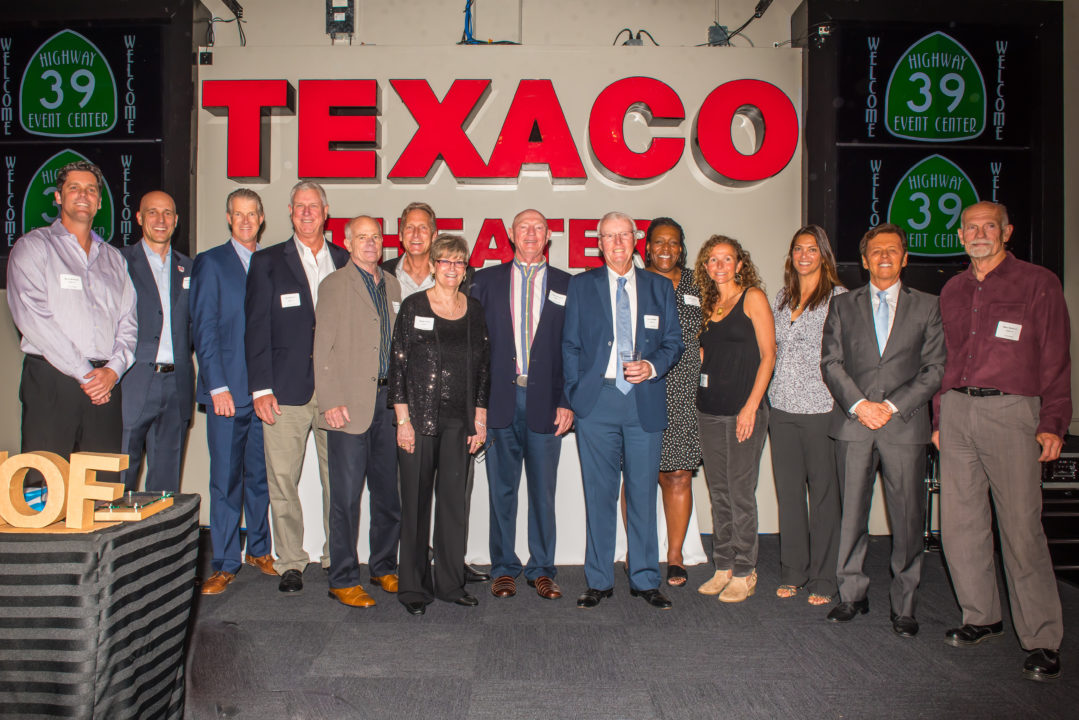 The Southern California Indoor Volleyball Hall of Fame inducted its 15-member class of 2018 at a gala event at the... Current Photo via Jim Wolf/SCIVBHOF

In addition to honoring its class of inductees, the SCIVBHOF presented Byron Shewman with a Lifetime Service Award for the work he has done with Starlings, the volleyball/academic program he conceived to bring the sport of volleyball to girls from lower socioeconomic groups.