After 16 Years, Kinder and FIPAV To Part Ways, DHL To Be New Sponsor 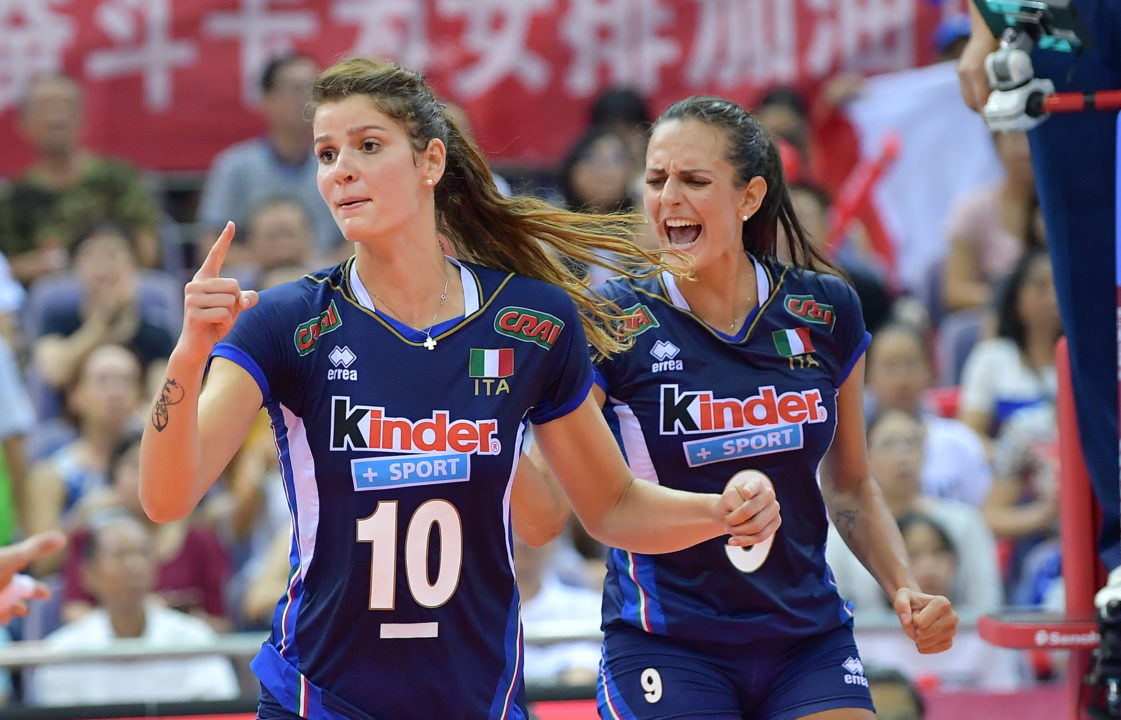 After 16 years together, one of the most well known and successful volleyball partnerships is coming to an end. Kinder, which sponsors various Italian sporting bodies, and the Italian Volleyball Federation (FIPAV), have decided to end their sponsorship deal for Italy’s senior squads, according to Gazzetta.it. Kinder and FIPAV, which have gifted fans with beautiful jersey designs along the years, will now only stamp Italy’s youth teams’ uniforms.

Together, Kinder and Italian female volleyball won the 2002 Women’s FIVB World Championship, the 2007, 2009, and 2011 FIVB Women’s World Cups, and the 2007 and 2009 Women’s CEV European Championships, along with countless other silver and bronze medals. With the men, the company was present during their 2004 and 2016 Olympic silver medal campaigns, among countless other prizes.

A new deal with American-German shipping company DHL should be announced soon by FIPAV. DHL is an American-German is a company that provides international courier, parcel and express mail services. It Is the world’s largest logistics company operating around the world, particularly in sea and air mail. Founded in the United States in 1969 to deliver documents between San Francisco and Honolulu, the company expanded its service throughout the world by the late 1970s. The company was primarily interested in offshore and inter-continental deliveries, but the success of FedEx prompted their own intra-US expansion starting in 1983. Between its many other sport sponsorship, the company has ties with Formula 1 and MotoGP racing, as well as with soccer powerhouses FC Bayern Munich and Manchester United.