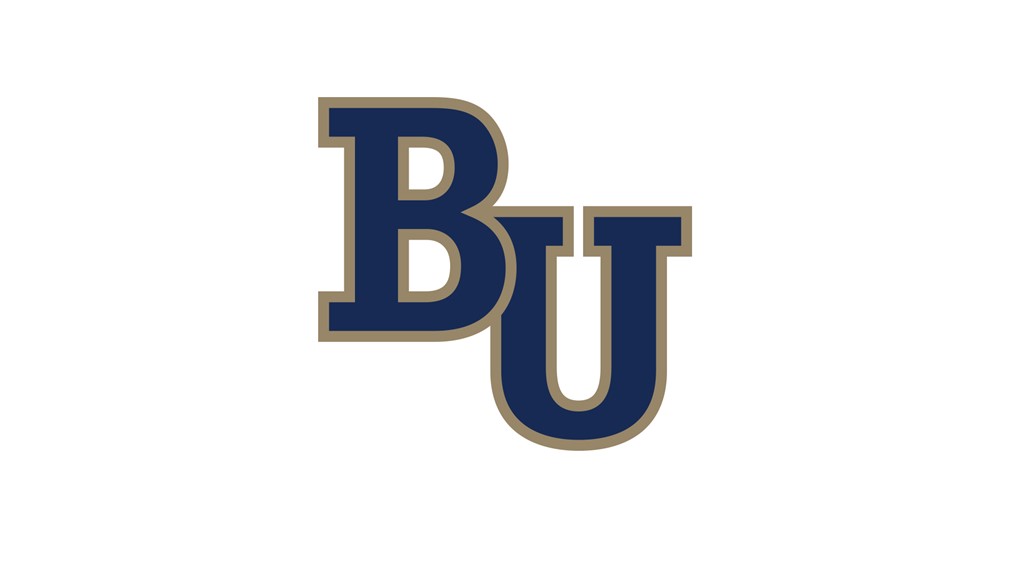 A bus carrying the Bethel University women’s volleyball team was involved in a car crash last weekend that killed the... Stock

According to the school, the team was transported to a local hotel after the accident where they spent the night. They returned to campus on Sunday afternoon.

The crash happened on a rural road near Lima Township, Wisconsin while the team was returning home to St. Paul, Minnesota from a match against Wisconsin-Whitewater. The other vehicle, a Honda Civic crossed the center line on County Road N and crashed into the bus at around 8:10 PM. The Rock County Sheriff’s Office says both the 20-year old woman driving and the 22-year passenger in the Civic were pronounced dead at the scenes.

We praise God that our team members, coaches, and bus driver were spared serious injury in this horrific accident,” says Bethel University Athletic Director Bob Bjorklund. “At the same time, we remember the two individuals who died during this crash, and especially remember and pray for their friends and families at this tragic time.”

Pastoral and counseling staff from Bethel were on hand when the team returned to campus and will provide support to the students throughout the coming weeks.

“I expect that this is going to hit our players in different ways and at different times. There is anxiety, there is grief, and there is gratefulness all wound up together, and it’s going to take some time to process all of that,” said Gretchen Hunt, women’s volleyball coach and associate athletic director. “We are deeply grieving for the friends and families of the crash victims.”

The NCAA Division III team Is 21-5 this season and resumes play against the University of St. Thomas on Friday. The team won’t leave the Minneapolis-St. Paul Metroplex for the remainder of the regular season.