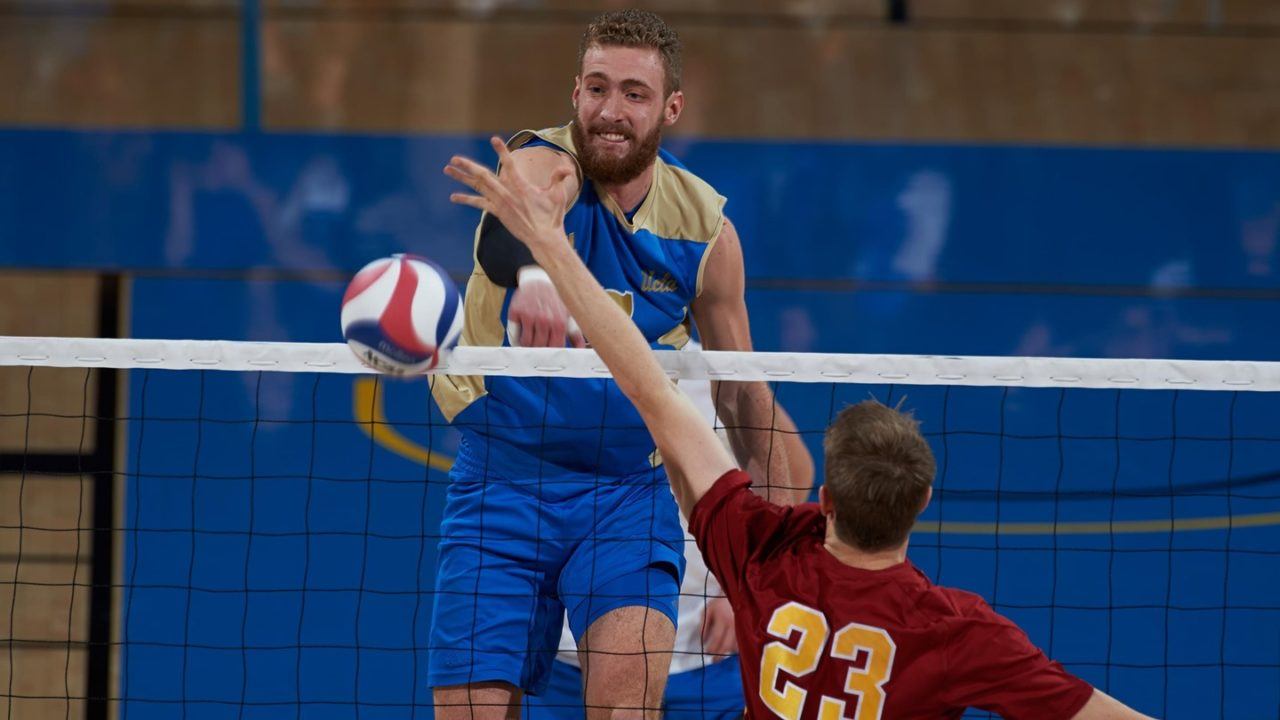 The UCLA men’s volleyball team will start the 2017 season in the #2 slot, set to face #1 Ohio State... Current Photo via UCLA Athletics

The UCLA men’s volleyball team will start the 2017 season in the #2 slot, set to face #1 Ohio State in their first week of play.

The Bruins begin MPSF conference play with UC Irvine on January 12 at 7:30 PM at home.

In their last season, the Bruins went 25-7 and 17-5 in MPSF play. In the MPSF Tournament, UCLA made it to the championship match, set to face BYU. The Bruins couldn’t handle the BYU pressure, dropping the match and the conference championship. They made it to the NCAA National Tournament in 2016, dropping their first match to the eventual National Champions Ohio State in a five set battle.

The Bruins return all six starters for the 2017 season and did not lose any players from last season as the team had no seniors.