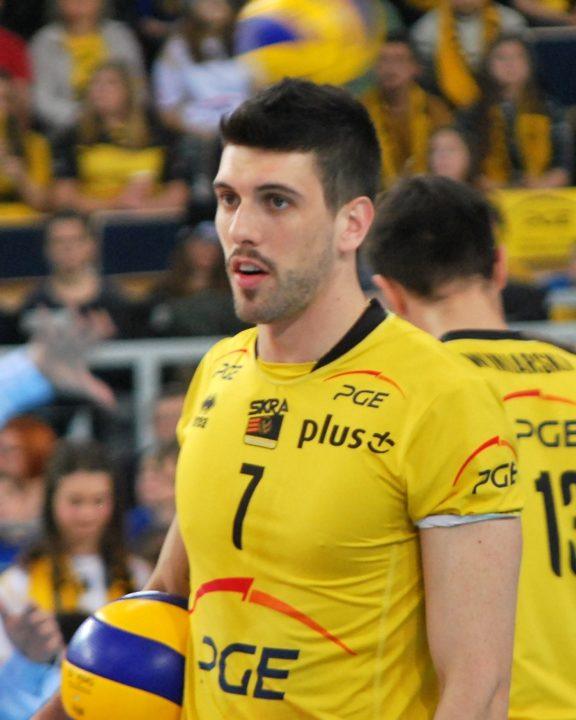 Facundo Conte has become the second player this off-season to transfer from the Chinese champions Shanghai to Qatar so far... Archive Photo via Zorro2212

Facundo Conte has become the second player this off-season to transfer from the Chinese champions Shanghai to Qatar so far this spring. Conte has agreed to join El Jaish for the Qatar Cup and Emir Cup – two season-ending tournaments.

With the Chinese season ending early, players are able to transfer and still join clubs for the end of their seasons. Conte follows his former Shanghai teammate Gyorgy Grozer (Al Arabi) and former Beijing player Taylor Sander to Qatar for the season-ending championship tournaments.

Currently playing in the Emir cup semi-finals, Al-Arabi has taken a 1-0 lead on Police in a best of three series. In the first game, El Jaish went up 2-1, but Al Arabi fought back behind 52 points from Sander and Grozer to win the game 3-2.

Conte is a 6’6″ outside hitter from Argentina. He played on his country’s national team at the 2015 Pan American Games where they won gold. Prior to his short stint in Shanghai, he spent 3 seasons with PGE Skra Belchatow. He won a Polish Championship, a Polish SuperCup, and a Polish Cup title with Belchatow. He was named the MVP of the 2015 Pan American Games and best receiver of the 2016 Polish Cup.