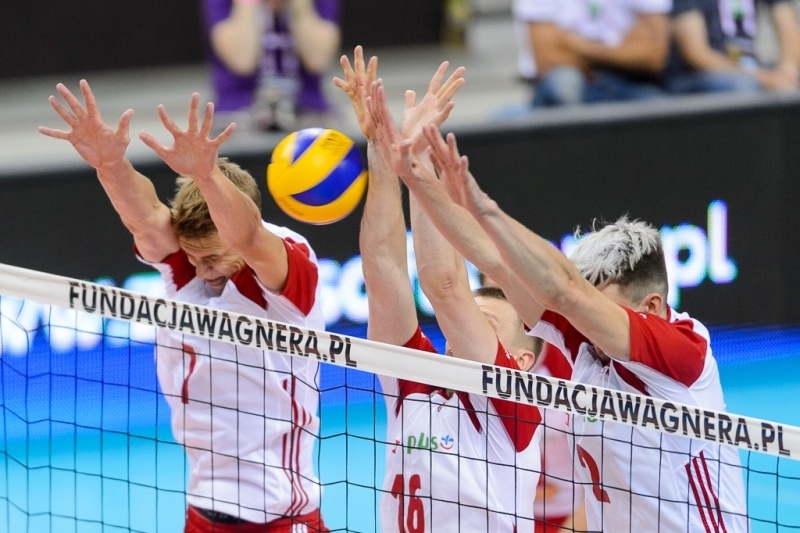 The men's 2017 CEV European Championship on the horizon with the schedule set and ready to go as the players will compete in Poland.  Current Photo via Wagner 2017

The men’s 2017 CEV European Championship on the horizon with the schedule set and ready to go as the players will compete in Poland.

For countries that don’t have planned scheduling to watch the championships, you can watch the event on the official CEV YouTube channel or keep up with the action on the CEV EuroVolley Facebook page.

Below is the full pool play schedule for the championships.