2018 Commonwealth Games Will Include Beach Volleyball for First Time 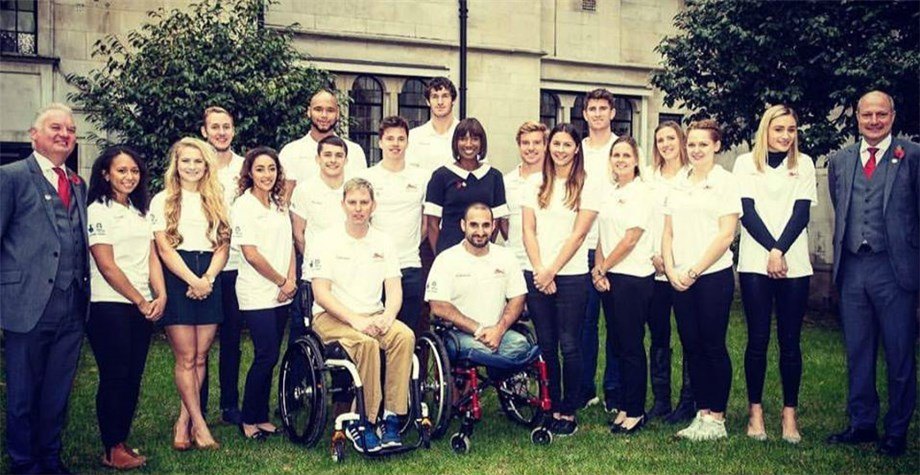 The British beach pair of Chris Gregory and Jake Sheaf have been named among 30 ambassadors across the spectrum of sports... Archive Photo via Commonwealth Games England

The British beach pair of Chris Gregory and Jake Sheaf have been named among 30 ambassadors across the spectrum of sports for Team England ahead of the 2018 Commonwealth Games.

The English pair live and train together in Bournmouth. The 27-year old Gregory is a 6’10” blocker from Frimley, while 26-year old Sheaf is a 6’5″ defender that hails from Dartford. They’ve played together since 2012 and are the #1-ranked pair in Great Britain and 59th-best in the world in last year’s FIVB rankings.

The role will be ever-more important as it will be the debut of beach volleyball (or any volleyball, for that matter) at the quadrennial multi-sport event. The games are designed for countries that are currently or formerly parts of the British Commonwealth.

Australia and Canada are by far the most successful volleyball nations in the Commonwealth. Australia has won 1 gold and 1 bronze, while Canada’s teams have combined for 2 bronzes since the sport was added to the Olympic Games in 1996. No current participant in the Commonweatlh Games has ever won an Olympic medal in indoor volleyball.

Beach volleyball will be added as an optional sport for the 2018 Games on Australia’s Gold Coast, meaning that hosts of each Commonwealth Games can choose whether or not to offer it. Indoor volleyball is a “recognized” sport, which means that it has been approved by the Commonwealth Games Federation but needs expansion to be included in the schedule.

Many countries that are currently a part of the United Kingdom, such as England, Scotland, and Wales, compete as independent nations at the Commonwealth Games.

The full list of ambassadors for the English team: