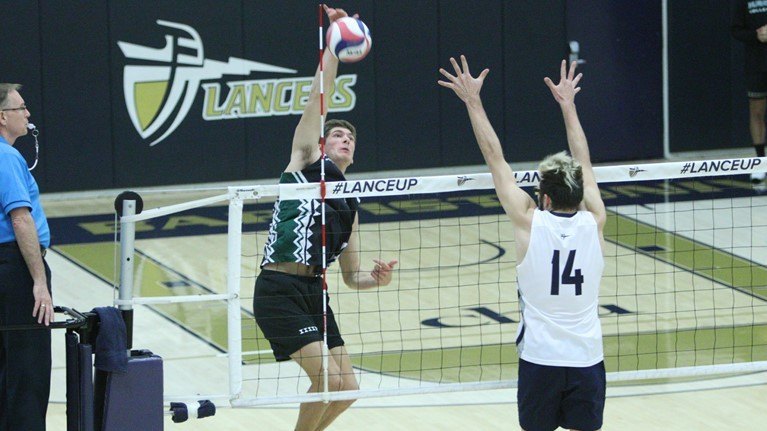 This week, we will present our end-of-season VolleyMob awards, starting with our All-Freshman Team on Tuesday, our Third-Team yesterday, Second-Team today and First-Team on Friday. For each level of All-America recognition, we’ve selected six players plus a libero, similar to a starting lineup. The week will culminate on Saturday with us naming our National Player of the Year and Coach of the Year.

ARVIS GREENE, SENIOR OPPOSITE AT CSUN

Yeah. We should just all abide by the AVCA’s lists every year. Because they definitely don’t have financial relationships of varying degrees with any coach or program in the country that would influence their decisions. [/sarcasm]

AVCA has been watering down awards for years