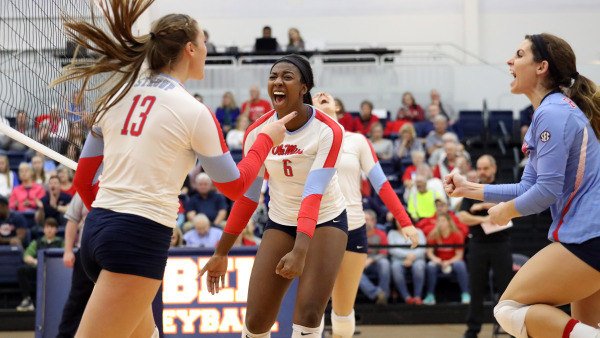 OXFORD, Miss. –Ole Miss volleyball’s first season back in the newly renovated Gillom Athletics Performance Center couldn’t have gone much better. Coming off a an NIVC title in 2017 and record attendance, the Rebels announced the 2018 schedule.

Schedule at a glance…

The full TV schedule will be released later this summer to include game times and TV designations. All home games not on TV will be available on SEC Network + via WatchESPN and the ESPN app.