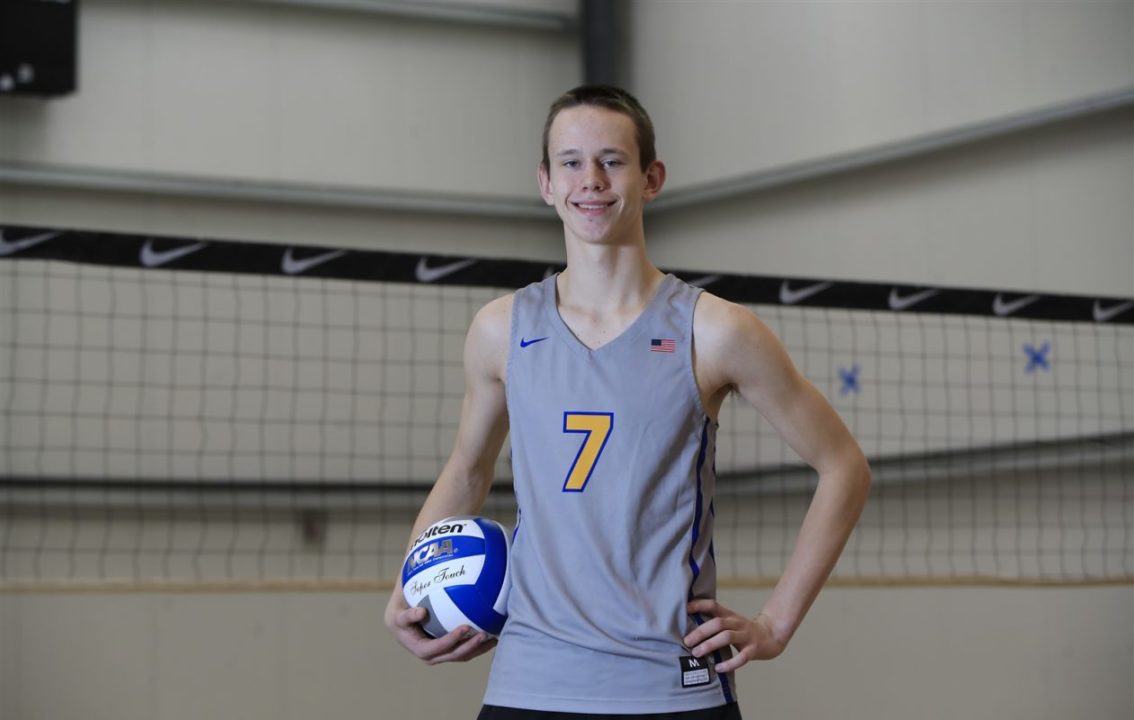 Class of 2019 outside hitter Zachary Schneider has committed to the Long Beach State University Men’s Volleyball program. A junior in high school, Schneider will join the program in 2019 with his first season coming in 2020.

Standing at 6’5″, Schneider is a native of New York where he attends Lockport High School. This past season as a junior, he totaled 230 kills, 140 digs and 52 aces en route to a first-team All-Western New York selection. That performance was good enough to help lead the team to a Section VI Division I championship.

A Hudl recruiting account for Schneider with information and videos of his play can be seen here.

“Super excited to announce that I am committing to play division 1 volleyball at Long Beach State University,” Schneider said in his announcement of the news on Instagram (seen below). “I can’t wait to be a part of the best program in the country.”

Long Beach State is currently 12-0 and ranked #1 in both the VolleyMob Top 20 and AVCA Coaches Poll. The 49ers have eight outside hitters on their 2018 roster. Of that group, one is a senior and three are juniors, meaning they are on pace to depart the program at the position by the time Schneider arrives.

Super excited to announce that I am committing to play division 1 volleyball at Long Beach State University! Thank you to everyone who has helped me on this journey, and thanks to God for providing this great opportunity for me. I can’t wait to be a part of the best program in the country. ?? #boombaby