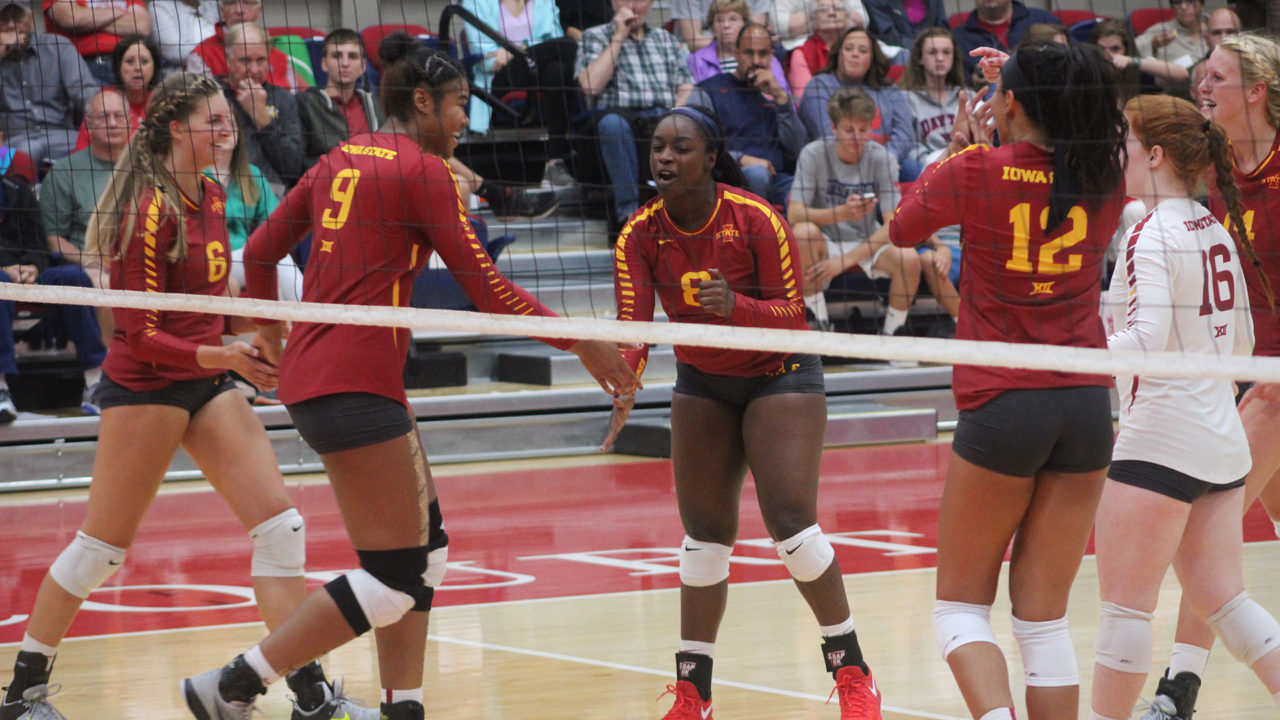 Monday saw a rare off day in the 2017 NCAA Women’s Division I Volleyball season as things re-commence on Tuesday to start the fourth week of the season. For most teams, this week will serve as the final non-conference action, so teams will be looking to store some more wins, get resume boosters and most importantly get prepared for the conference portion of the season.

Two rivals meet for in-state supremacy as well as a potential top 25 ranking as Missouri Valley darling Northern Iowa faces one of the most consistent teams in the Big 12 in Iowa State.

Iowa State already took down Iowa in another battle of tough in-state programs. Now, they are in the VolleyMob Top 25 for the first time this season behind a 7-0 start and that win over the Hawkeyes. They’ll look to affirm their positioning and even add to it with a potential resume building win.

The road team in Northern Iowa has already scored some big wins this season, like over a ranked USC bunch. An undefeated week for them this week would give them a great chance at jumping into the Top 25 as they search for another big win before they begin MVC action – something that could be important for the conference to get multiple bids to the NCAA Tournament like last season.

Marquette is just on the edge of receiving votes as all four of their losses have come against ranked/receiving votes teams. They get an opportunity to move back above .500, but it won’t be easy as they battle for the city of Milwaukee on the road against an upstart Panthers squad that’s won six of seven.