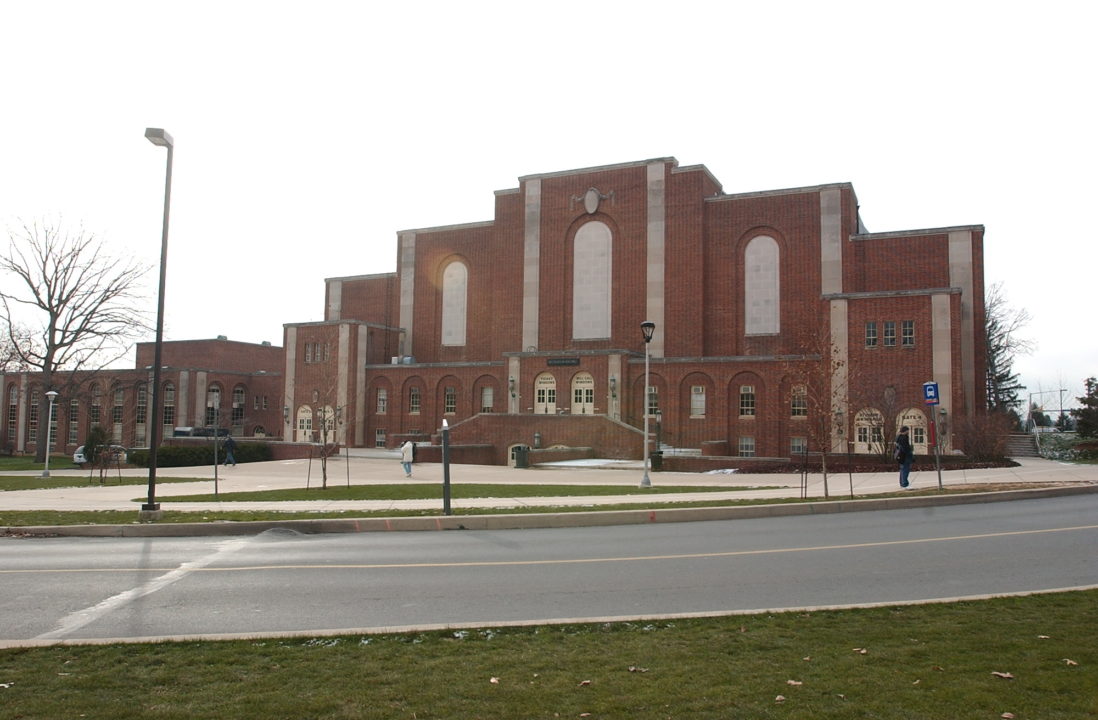 The No. 9 Nittany Lion women’s volleyball team is set to host the 2018 Penn State Invitational with Temple, Texas A&M and Indiana in attendance. PSU and Indiana will not play one another.  Current Photo via Penn State Athletics

UNIVERSITY PARK, Pa. – The No. 6 Penn State women’s volleyball team is set to host the 2018 Penn State Invitational with Temple, Texas A&M and Indiana in attendance.

The Nittany Lions and Indiana will play both Temple and Texas A&M, but will not play each other in the tournament.

-Has directed the Nittany Lions to 17 Big Ten Championships, 3 times more than the next closest team in Big Ten history (Wisconsin, 5).

-Inducted into AVCA Hall of Fame in 2007

-Has produced 44 All-Americans, for a total of 97 All-America accolades, including 4 AVCA National Players of the Year.

-Has produced 14 Big Ten Players of the Year.

-Has had 191 Academic All-Big Ten selections.

-Has sent 5 former athletes to the Olympics and 25 have trained with the Team USA, with multiple other former players on other international teams. The 2016 U.S. Olympic team featured former Nittany Lions Christa (Harmotto) Dietzen and Alisha Glass, with Megan (Hodge) Easy and Nicole Fawcett serving as alternates on the 2016 U.S. National Team.

-Under Coach Rose, Penn State is one of only two schools that has participated in all 37 NCAA Women’s Volleyball Championships

Opening Weekend
The Nittany Lions went 3-0 in the opening weekend, taking down EKU, UMBC, and Navy all 3-0. Taylor Leath was named the tournament’s Most Valuable Player, while Nia Reed and Kendall White joined her on the All-Tournament Team.

Diggin’ Machine
Kendall White scooped up 48 digs over the three matches last weekend, putting her at 1,010 for her career. She is the first to surpass 1,000 since Dom Gonzalez in 2011-14.

Milestone Mark
Taylor Leath is currently at 959 kills for her collegiate career. She averaged 3.44 kills per set over the first weekend of play, and is just 41 kills away from reaching the elusive 1,000. In her first three years at UNC, Leath put down 928 kills.

Fresh Faces
Penn State welcomes 10 newcomers to their line-up this season, as Taylor Leath and Bayleigh Hoffman join as transfers, and Gabby Blossom, Allyson Cathey, Serena Gray, Jenna Hampton, Brooklynn Hill, Kaitlyn Hord, Jonni Parker, and Amanda Phegley all combine to make up the No. 1 recruiting class for 2018 according to PrepVolleyball.com.