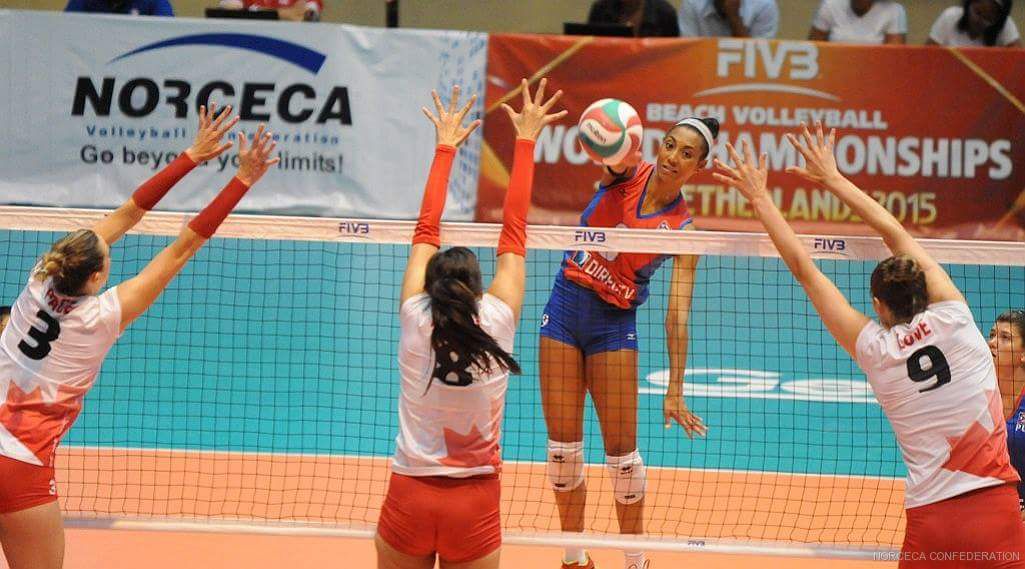 Cuneo was only recently promoted into Italy's top tier league. Since then, it has worked hard to field a competent roster for its maiden season Current Photo via Norceca

Italy’s Cuneo Granda Volley has announced in its official website the signing of Aurea Cruz to its roster. The 36-year-old 6’0″ tall outside hitter/opposite, a 3x All-American with the University of Florida, is transferring out of Turkish club Sarıyer. This will be her fourth stint in Italian volleyball, as she has played for Tortoli, Altamuri, Villa Cortese, Novara, and Scandicci before. She has also played professionally in Puerto Rico, Spain, South Korea, and Azerbaijan. Cruz debuted with the Puerto Rican national team almost 20 years ago, winning many accolades along the way.

“I’m really happy to be in Cuneo, the team has strongly lobbied for me and I can not but be grateful. The project is serious and ambitious, being its first season in the A1 Series. It does not to hurry up its development, but there is the desire to do a good championship. Cuneo is a historic place and I can not wait to take the field to return to play in a league of the highest level such as in Italy, full of strong teams and players”

Cuneo was only recently promoted into Italy’s top tier league. Since then, it has worked hard to field a competent roster for its maiden season: