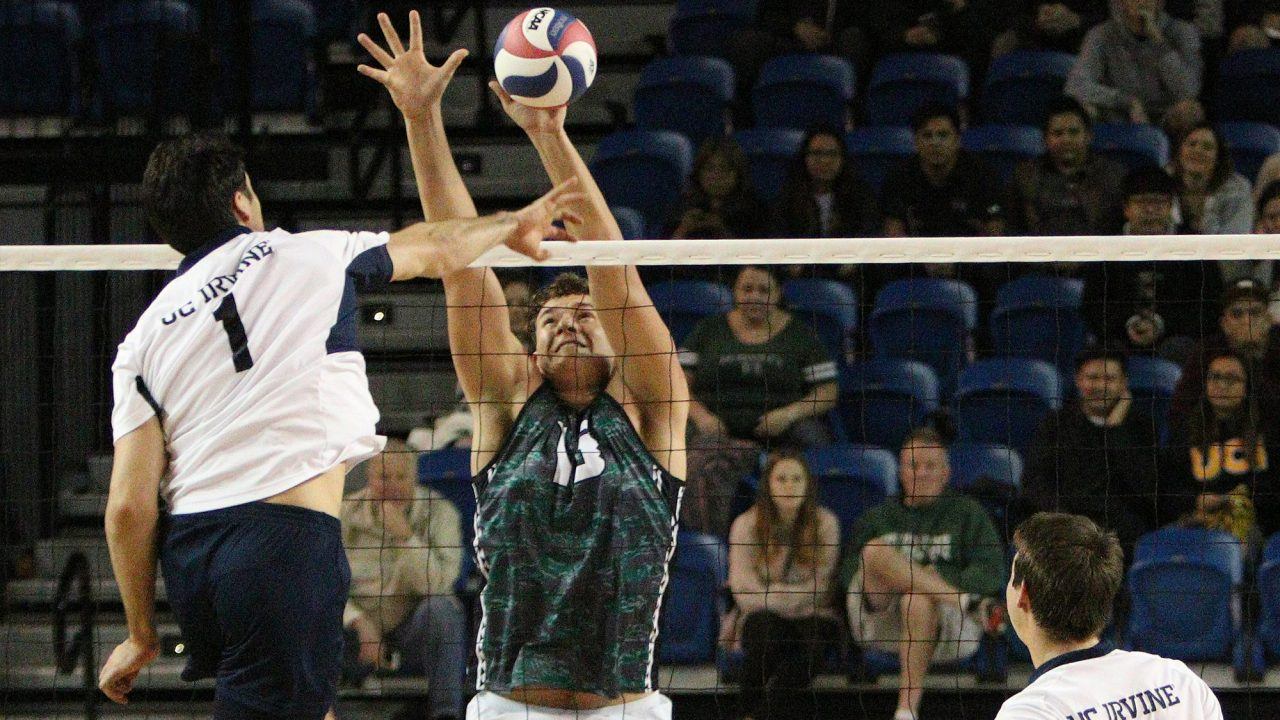 After playing seven non-conference home matches through its first 10 contests, the University of Hawai’i men’s volleyball team will host its first Mountain Pacific Sports Federation opponent, No. 11 UC Santa Barbara, for a two-match series Friday, Feb. 3 and Saturday, Feb. 4 at the Stan Sheriff Center. Both matches begin at 7:00 p.m.

The fifth-ranked Rainbow Warriors (8-2, 1-2 MPSF) are coming off a pair of wins over Grand View, the NAIA’s top-ranked team, last week in Honolulu. The sweep extended UH’s home win streak to 11 straight dating back to last season, including a perfect 7-0 in 2017.

UCSB (6-3, 3-3) dropped a pair of matches to No. 2 UCLA last week which snapped a three-match win streak. Outside hitter Jacob Delson leads the Gauchos with a 4.18 kill average which ranks seventh nationally. The senior is hitting .337 and has a team-best 14 aces.

Outside hitter/opposite Stijn van Tilburg has a team-leading 4.07 kill average — which ranks eighth nationally — and is hitting at a .348 clip. Freshman Rado Parapunov averaged 4.00 kills per set against Grand View last week boosting his season kill average to 3.29 per set.

The Warriors lead the all-time series 44-37, however, the Gauchos have won nine of the last 11 meetings dating back to 2011. UCSB swept the season series in 2016 in Santa Barbara, Calif., after UH won both matches in Honolulu in 2015.