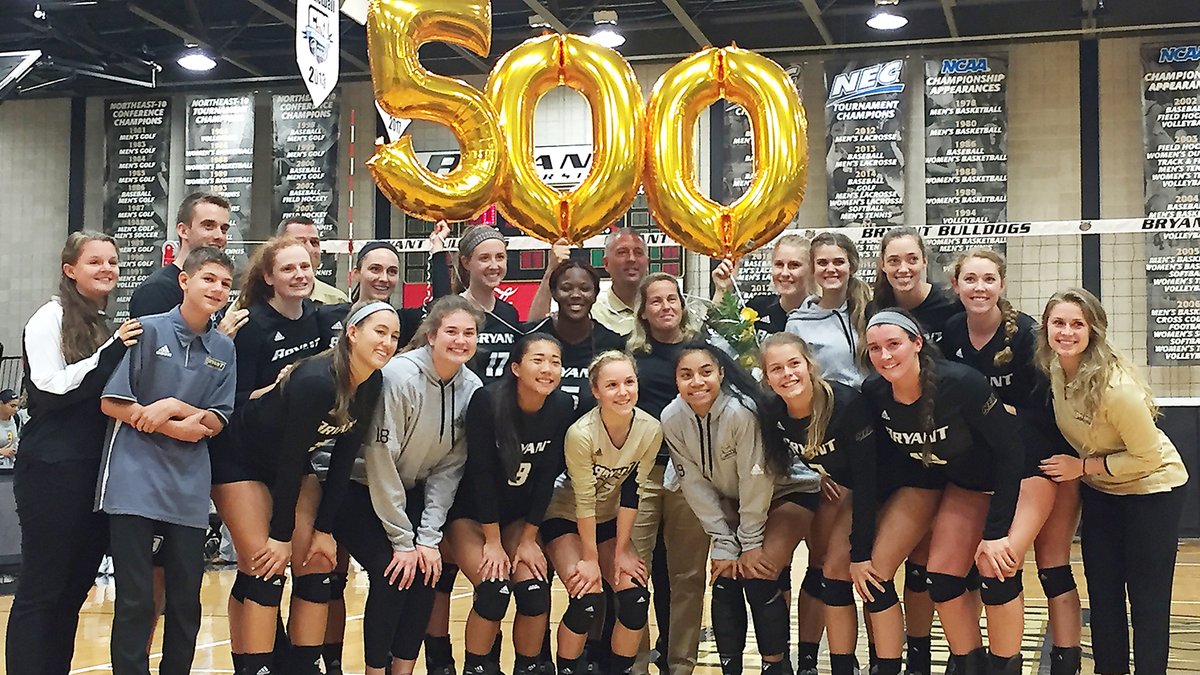 HIGHLIGHTS 🎥 | Coach Garlacy picked up her 500th career victory and we picked up win No. 6️⃣ of the year with a sweep of Coppin State. pic.twitter.com/5wQcz7f0CI