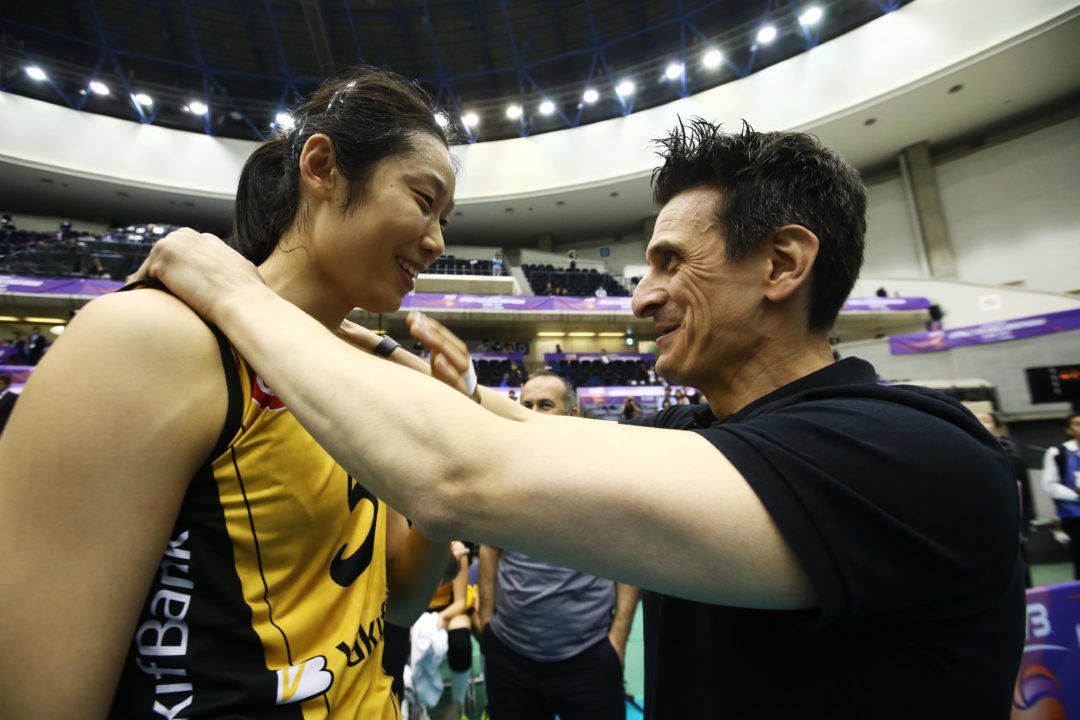 The Kazakhstan champion Altay Volleyball Club has been subject of several rumors, and thus far, they’ve disputed that anything is yet a done deal.

WorldOfVolley.com reported on Wednesday that the team had hired Azerbaijan’s Natalya Mammadova, Serbian libero Silvija Popovic, and Croatian attacker Matea Ikic. All 3 would be huge additions for Altay, but they responded to the reports to say that none of the agreements are made yet, and are simply in negotiations.

The club also hinted that they might be en route for a Wild Card bid at the 2018 FIVB Club World Championships in December. This year, those wild cards are being awarded to teams willing to pay a fee to a 3rd-party company who is organizing the tournaments, according to Sir Safety Perugia, who declined a spot in the men’s Club World Championships as the Italian Champions.

Altay finished 4th in the 2018 Asian Women’s Club Championship tournament and have won 8 Kazakhstan championships in the last 9 seasons, including the last 4.

“Official representatives of the club say that much is now at the stage of discussion and absolutely nothing is approved,” the club’s Instagram account says. “Our team “Altay-1,” the country’s champion, has big plans for the upcoming season. Everyone knows that the leading clubs practice the acquisition of strong foreign players. “Altay” did not become complacent,” the club said before outlining that the negotiations with the 3 above-mentioned players were ongoing.

“For what? It is possible that VC Altay can get a ‘wild card’ for participation in the Club World Championship. Perhaps in December our girls will buy tickets to China, in order to fight with the world’s greats of volleyball.”

The official Weibo fan page of Olympic MVP Zhu Ting posted last week that the 8 clubs have been confirmed, with Volero Le Cannet in France, Praia Clube in Brazil, and Eczacibasi VitrA Istanbul joining Altay as wildcards. There are no Italian teams in the list, as the women of Italy have apparently declined to participate as well.