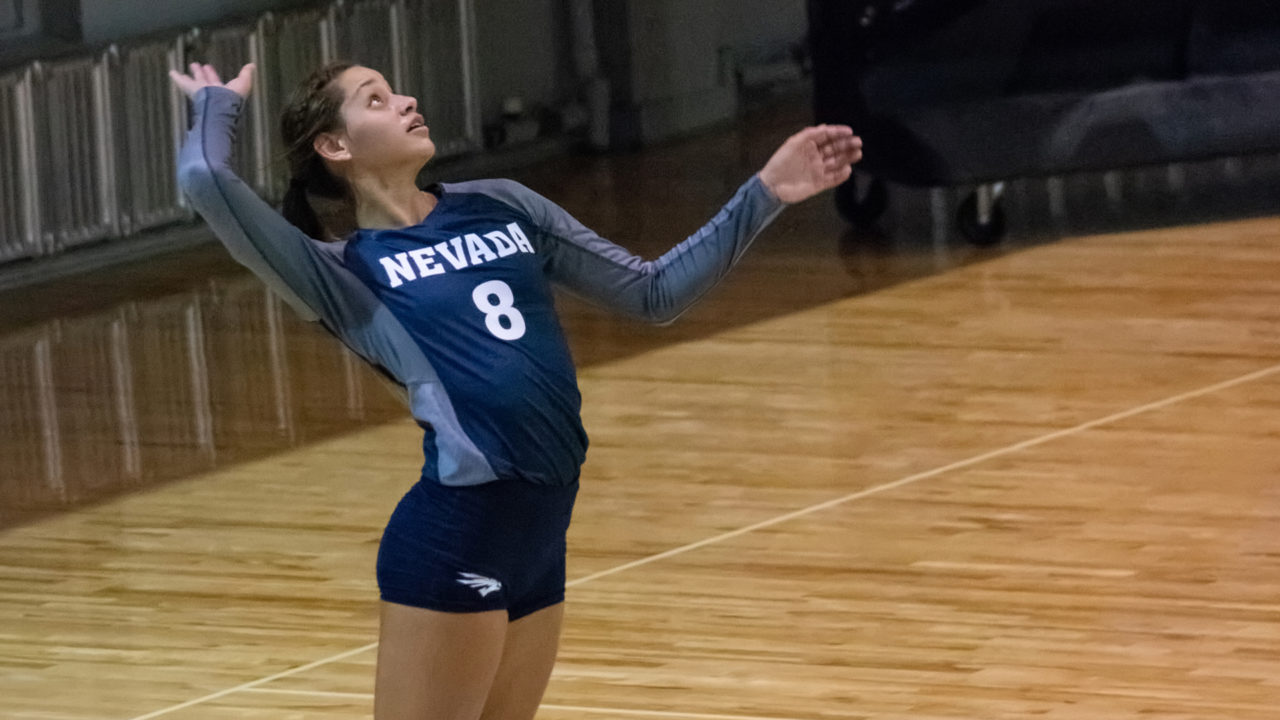 Boise State's Jessica Donahue has been named the Mountain West Volleyball Defensive Player of the Week after tallying 20 blocks and leading the Broncos to the ISU Invite title with a 3-0 mark. #BleedBlue @BroncoSports @MW_OlySports @AVCAVolleyball @NCAAVolleyball pic.twitter.com/Zke4ZYGlm6