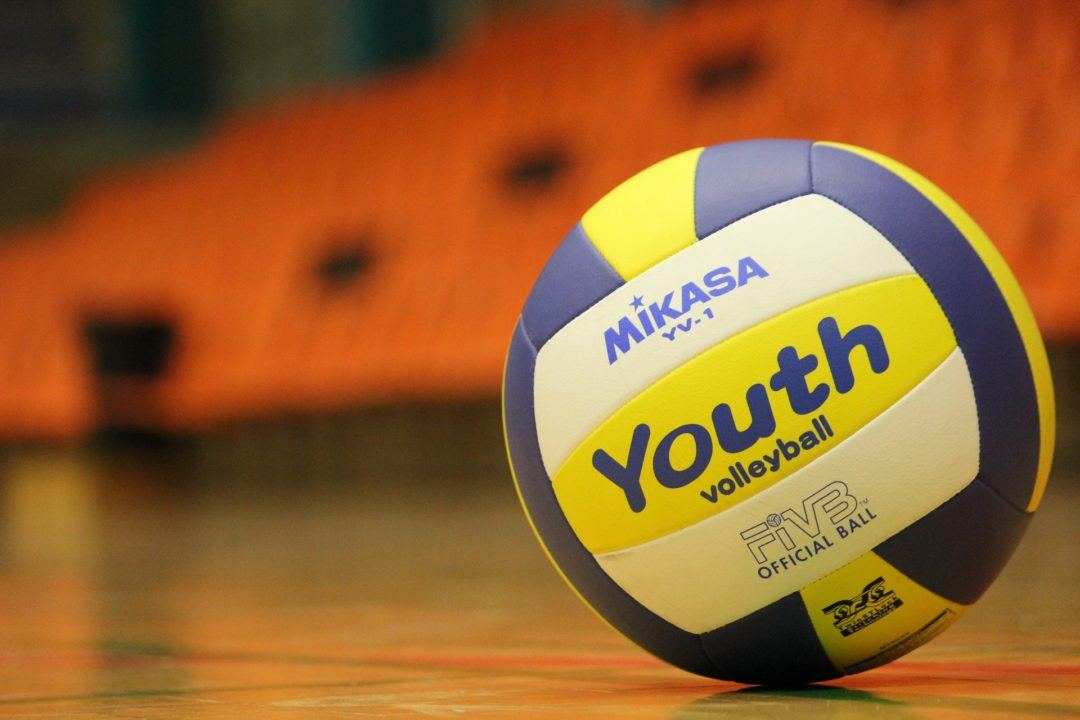 Greg Koon, the head coach of Warhill High School in Williamsburg, Virginia, has resigned as the school’s girls volleyball coach according to the Daily Press, citing “personal reasons.”

Koon was named the 3A state Coach of the Year in 2014 after leading the team to the first State Championship in the school’s history in any sport – and the team won again a year later in 2015.

Koon’s daughter, Alex, was a member of those state championship teams and is currently a sophomore at Wichita State, where she’s averaging 1.83 points/set and 1.38 kills/set, the latter of which ranks her 4th on the team this season.

While nobody has specifically tied the two events, Greg Koon’s resignation comes less than a week after being arrested last Sunday on allegations of Assault & Battery of a Family Member, according to James City Police records.

Warhill High School is 8-7 this season. JV coach Charlene Daugherty has been named the interim head coach for the varsity squad for the rest of the season.