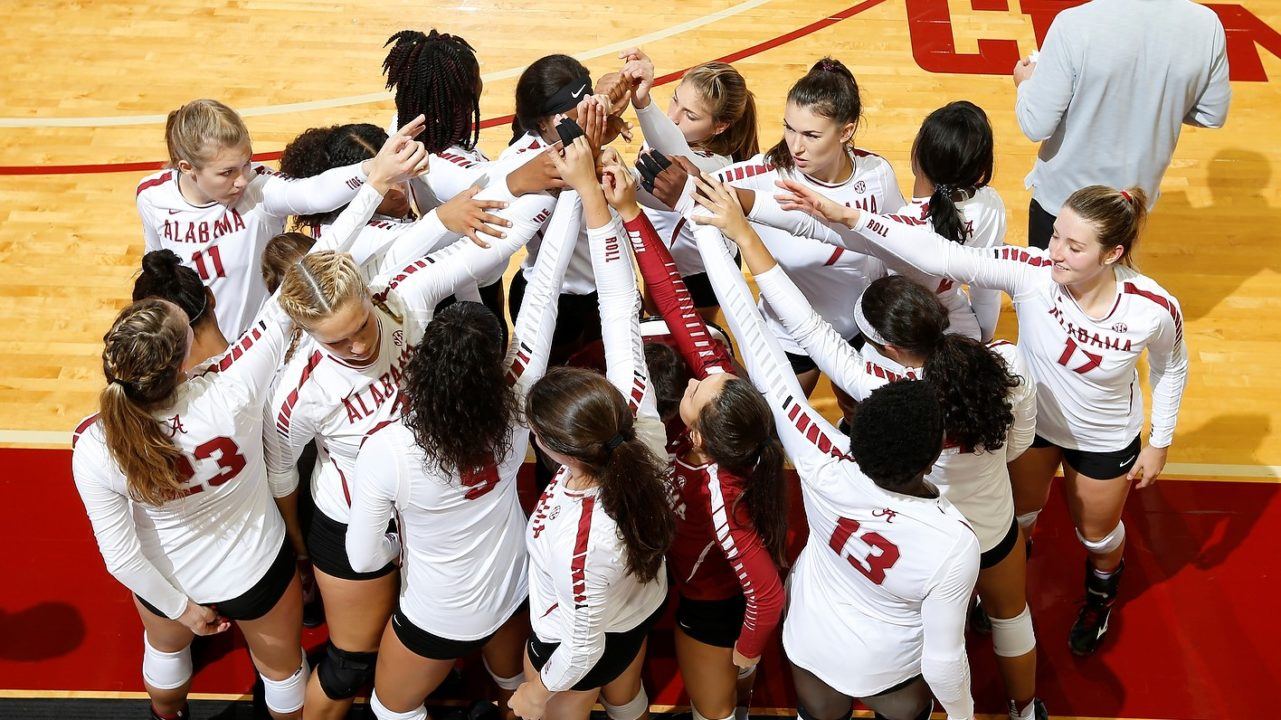 Alabama is bringing in former SMU outside hitter Ashley Homan via the transfer market. Archive Photo via via Alabama Athletics

The Alabama Crimson Tide bolstered their roster with the addition of former SMU Mustangs volleyball player Ashley Homan. The 6’0″ outside hitter played just one season with SMU and will be a sophomore come the fall of 2017.

Originally from Brenham, Texas, Homan earned three letters at Brenham high school. She finished with 279 kills and hit .403 her senior season after she passed the 300 kill mark back in 2013.

Homan stayed in-state for college as she attended SMU  in 2016. With the Mustangs, she played in 13 matches and 31 sets. In total for the year, she tallied 49 kills, 13 digs and 10 blocks. Homan got 23 of those kills in two matches early in the season as she had 12 against Cincinnati (September 24th) and 11 vs. Sam Houston State (September 16th). For whatever reason though, after that match with a dozen kills against Cincinnati on a .304 hitting percentage, Homan played just eight more sets the rest of the year.

Now with Alabama, Homan will wear number 12 with the Crimson Tide. Alabama went 20-11 last season as they finished tied-fifth in the conference (9-9 in the SEC). With Homan joining the cause, they’ll look to build on last year’s 20-win season and make a push toward the NCAA Tournament in 2017.