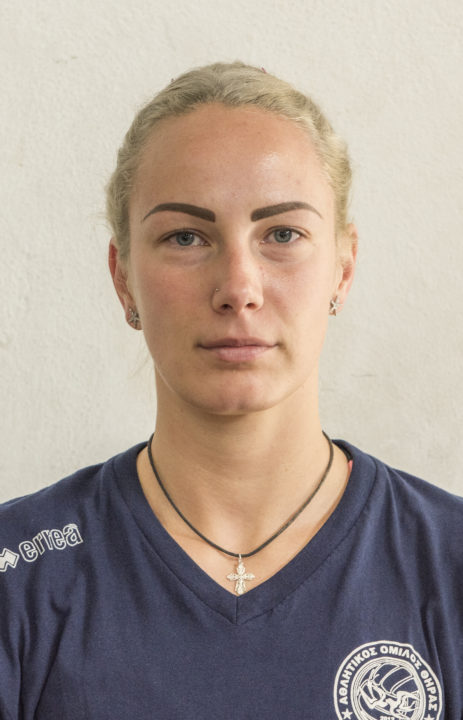 Serbian opposite hitter Aleksandra Terzic’s Indonesian adventure lasted only about 2 months. Finnish club HPK Hameenlinna has announced in its official website that the 29-year-old 6’3″ standout has left Jakarta Popsivo to join the team’s roster. She will be replacing Italian player Laura Baggi, who left the club for undisclosed personal reasons. Here is what Terzic had to say of her new home:

“I was in Indonesia for three weeks, but rescinded my contract because I was not happy with how the club ran things. I returned to Serbia and started looking for a new squad. I was contacted by HPK and found out that this is a well organized and serious club. I watched a couple of HPK games, and it is clear this team is a family. This is important when it comes to teammates. I give one hundred percent in every game and training session. I think we can do it, that is why I am here, that is, win the championship.

Every team has its own organizational model, and playing requires good communication, so I’ll be ready to debut when the coach feels ready. I have not played six on six volleyball for the last six months, so I’ll need some time to get ready. Unfortunately, my hometown team did not have money to sign me, but I lifted weights every day in Serbia.”

This will be Terzic’s first time in Finland, as she has already enjoyed stints in Greece, Turkey, Russia, Indonesia, and Thailand. She will join USA’s Chloe Collins, a former University of Texas standout, in her new club. HPK currently sits in second place of the league’s standings with a 16-4 record.