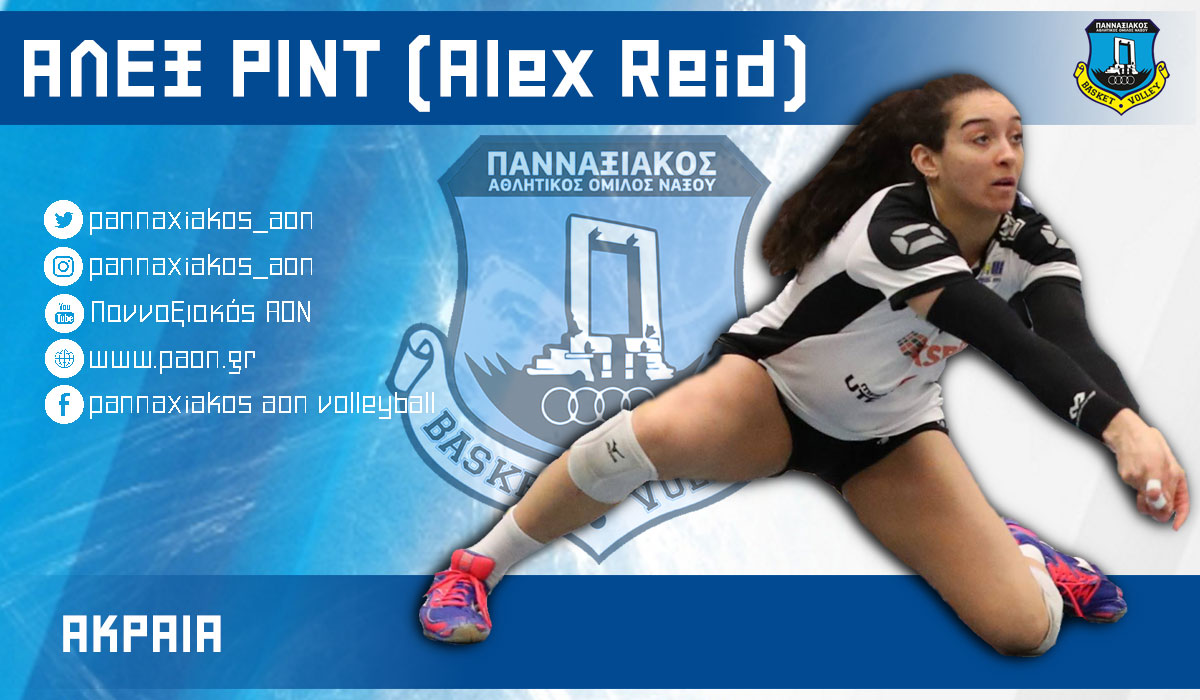 At her new club, Reed will find a squad that finished its 2017/18 season with a 13-7 record, good enough for 5th place, but just missing out on the playoffs. Current Photo via paon.gr

Greek club Panaxiakos AON has announced in its official website the signing of Alex Reed to its roster. The 24-year-old 5’11” opposite hitter is transferring out of Finland to what will be her sophomore professional season after graduating from Colorado State in 2017.

“I am very excited to fight for Panaxiokos! I have a good feeling for our team and I think it will be a very talented squad. With determination and hard work we will do well in the championship this season. I look forward to meeting all those who are involved in the club and have a new experience on this beautiful island.”

Reed started her college career at Long Beach State. In three seasons, she totaled 825 kills, 612 digs, receiving first-team All-Big West honors in her junior year. After transferring to Colorado State, she was named the 2015 Mountain West Newcomer of the Year and boasted a serve percentage of .956, good for fourth-best in program history. At her new club, she’ll find a squad that finished its 2017/18 season with a 13-7 record, good enough for 5th place, but just missing out on the playoffs.