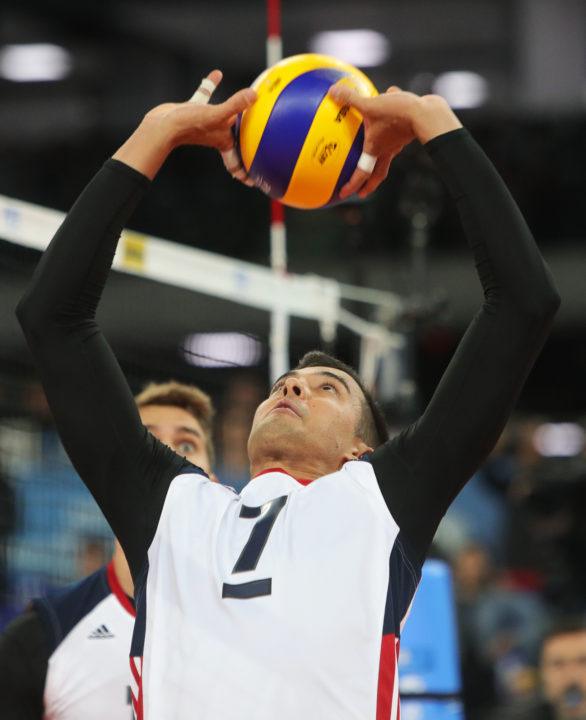 With the 2018 Champions League in the books, it is time to mention the multiple transfers that typically happen in May following the pro seasons. Kawika Shoji, setter on the US National Team, has officially signed a two-year contract with Polish League member Asseco Resovia through the 2020 season.

Former Stanford Cardinal Kawika Shoji will be one of two setters on the roster at Resovia, the other being Rafael Redwitz, a Brazilian who has French citizenship. Shoji was previously with Gi Group Monza, and previously in the Russian Superleague with Novosibirsk, earning 3rd place in 2017. He also earned a bronze medal in the Turkish League with Arkas Spor Izmir in 2016.

Resovia is looking to shore up their setting position, after losing the Polish League to Zaksa this season. Shoji’s experience in the Champions League Finals in 2014-15 must have been one of the main factors to his signing, as he earned a bronze that season.