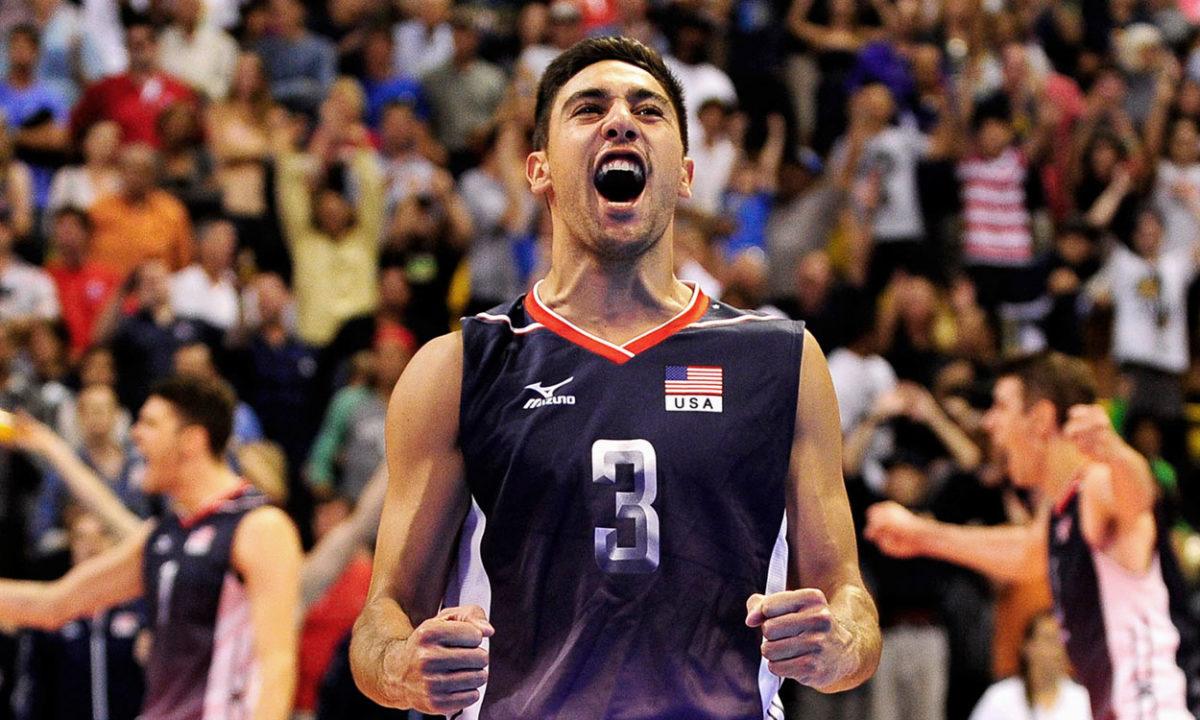 The ink is barely dry, but it is official; Champions League silver medalist and 2016 Olympic bronze medalist Taylor Sander has transferred from Cucine Lube Civitanova of the Italian League to Sada Cruzeiro of the Brazilian Superleague.

Former BYU Cougar Taylor Sander has transferred to Sada Cruzeiro in Brazil from Cucine Lube Civitanova, where Sander played as the second outside hitter to Juantorena’s primary outside hitter position. He recently finished an epic final in Kazan, Russia, where the host came back to win 3-2 in the gold medal match of the Champions League, which just completed on May 13.

Sander is currently the #1 outside hitter for the US National Team, and the previous Olympic Games earned him a bronze medal.

Cruzeiro’s coach, Marcelo Mendez, had this to say about the signing:

“Sander is a great player, with experience in several clubs, starting in Italy, then playing in China, then back to Italy, where he had an excellent Champions League season and has now played in a Champions League final. In Italy, there is a limit on the number of foreigners that can play, and down the stretch the club had to rely on a foreign middle more than a foreign outside hitter. He is a great athlete, participates on the American team….and has always shown to be a complete player, as much in the reception as the attack, the block and the serve. He gives a lot of balance to the team and hits all types of sets.”

With this week being a major transfer window, Sander replaces Leal at Cruzeiro. With Wilfredo Leon officially signing with Perugia this week, the odd man out is none other than Ivan Zaytzev, who felt disrespected by Perugia when they would not discuss a contract renegotiation.