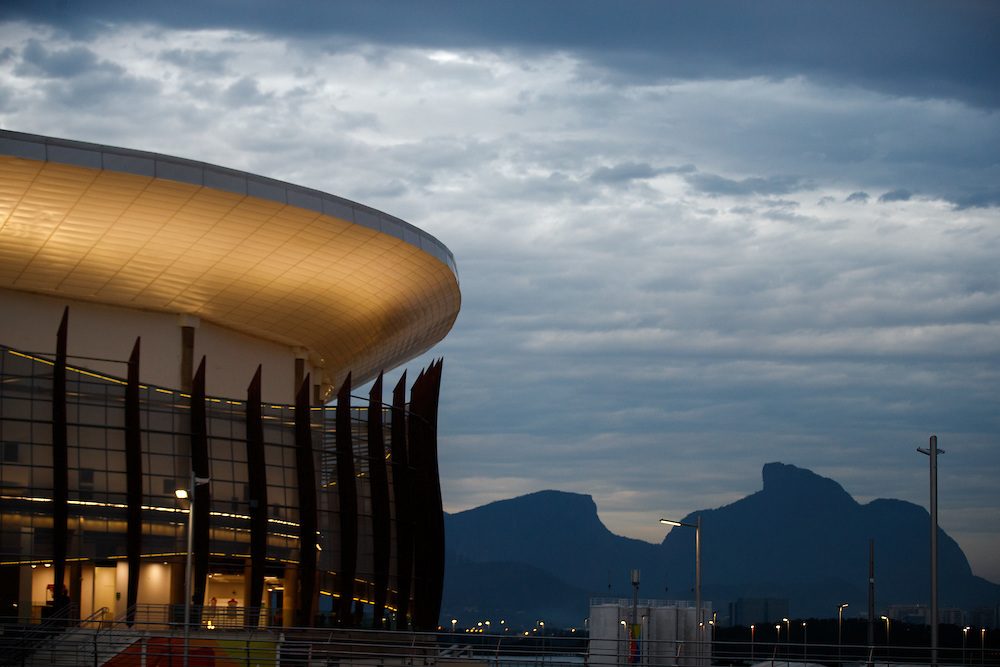 Sitting Volleyball at the 2016 Rio Paralympics

The American women have become the first team in the 4-Olympiad history of the sport being offered for women at the Paralympic Games to upend the Chinese and sit atop the final medals podium.

Sitting volleyball for women was introduced at the 2004 Paralympics in Athens – the same year where the men went from dual sitting and standing tournaments to sitting only.

The Chinese women had swept the gold medals at all three prior Paralympics, but last week in Rio, the American women changed that, winning the best-of-five contest in a dominant 3-0 sweep (25-12, 25-12, 25-18).

This match was built up all year – after a disappointing Chinese showing at March’s Intercontinental Cup that included the first-ever defeat to the Americans at the World ParaVolley Championships, Team USA looked destined to finally get their gold after two-straight losses in Paralympic finals.

China, though, still entered the Paralympic tournament ranked #1 in the world, and got a confidence boost when the beat the Americans 3-2 in group play, as the world’s two best were matched up early in this tournament.

Both teams rolled into the final though, with neither losing a set, aside to each other, throughout the tournament.

The American women, though, scored a monster 13 kill-blocks in 3 sets (as compared to just 3 for China), and Monique Burkland led all scorers with 11 attack points as the Americans dominated china in just over an hour.

How To Become A Volleyball Coach For College | Information