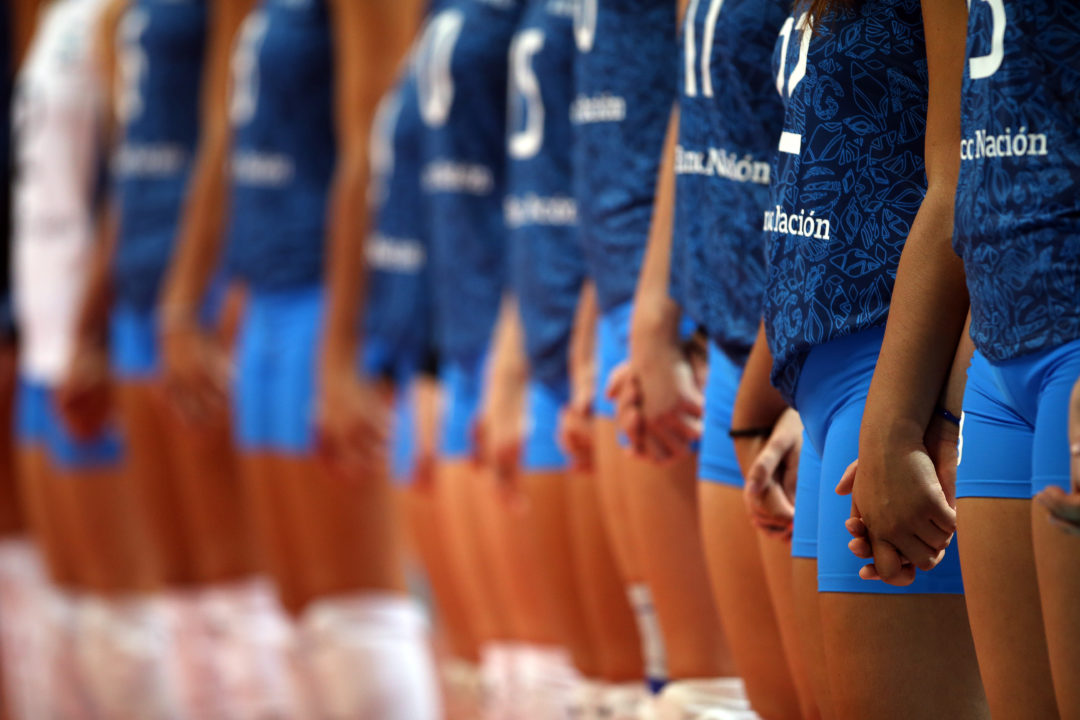 Argentina, after an 0-9 start that includes winning just 2 sets, became the first team to be mathematically eliminated from contention for the Final 6.

While the Argentines’ fate seemed obvious, their 3-0 loss to Japan on Thursday formally sealed their outcome. Even if they were to win out in their 6 remaining matches, that would give them a 6-9 record. In a best-case scenario, they could match current 5th-place team Turkey with 6 wins (though even that scenario is incredibly unlikely), but couldn’t possibly catch up to their set ratio.

There is still incentive for the Argentinians to play through the last two weeks, however. They are one of four “Challenger teams” in the new Volleyball Nations League format. Whichever of those four teams finishes lowest will have to play the winner of the FIVB’s challenger tournament for the right to participate in next year’s Nations League.

The current rankings for challenger teams, with Belgium and Poland still left to play, shows Argentina at a significant disadvantage relative to their competition. Belgium picked up two huge wins in week 1, including a 3-2 victory over the Dominican Republic, but haven’t won since then. The Dominicans beat Argentina last week, and have a win against Thailand this week – picking on the lower-seeded teams in the tournament.

Poland has played a lot of volleyball, winning a couple of 5-setters over some heavyweights: Italy and China.

The big separation in this group will come next week in Bydgoszcz, Poland, where Belgium, Argentina, and Poland will all be playing (along with a beatable German team, who themselves only have 3 wins). DR plays in a much tougher pool next week against Italy, Serbia, and the Netherlands.

If Argentina can’t come away from Bydgoszcz with at least one win, then they’ll be close to sealing their spot in the relegation series, with  week 5 matches against Poland, Russia, and Japan not seeming like an easy path to the minimum 2 victories that they’d need to avoid that fate.